Parents battle to save school from closure

Parents at Acklington C of E First School are battling to keep their school open, after receiving notification from governors at James Calvert Spence College at the beginning of May that the village school may close in December. The first school in Acklington, which became part of the JCSC federation in 2015, currently has only 13 pupils.

Parent Steven Bush said “They told us the school will close in December. The parents were shocked and angry. Since then we’ve been mobilising and we’ve got a facebook page.”

The decision to launch a consultation was made by governors in January, but they were advised by Northumberland County Council to wait until May to announce the consultation. The reasons for this are unclear.

Stephen continued: “When a school is threatened with closure it’s usually the school, parents and governors fighting together. We’re just a bunch of parents, we’re fighting the governors themselves.” 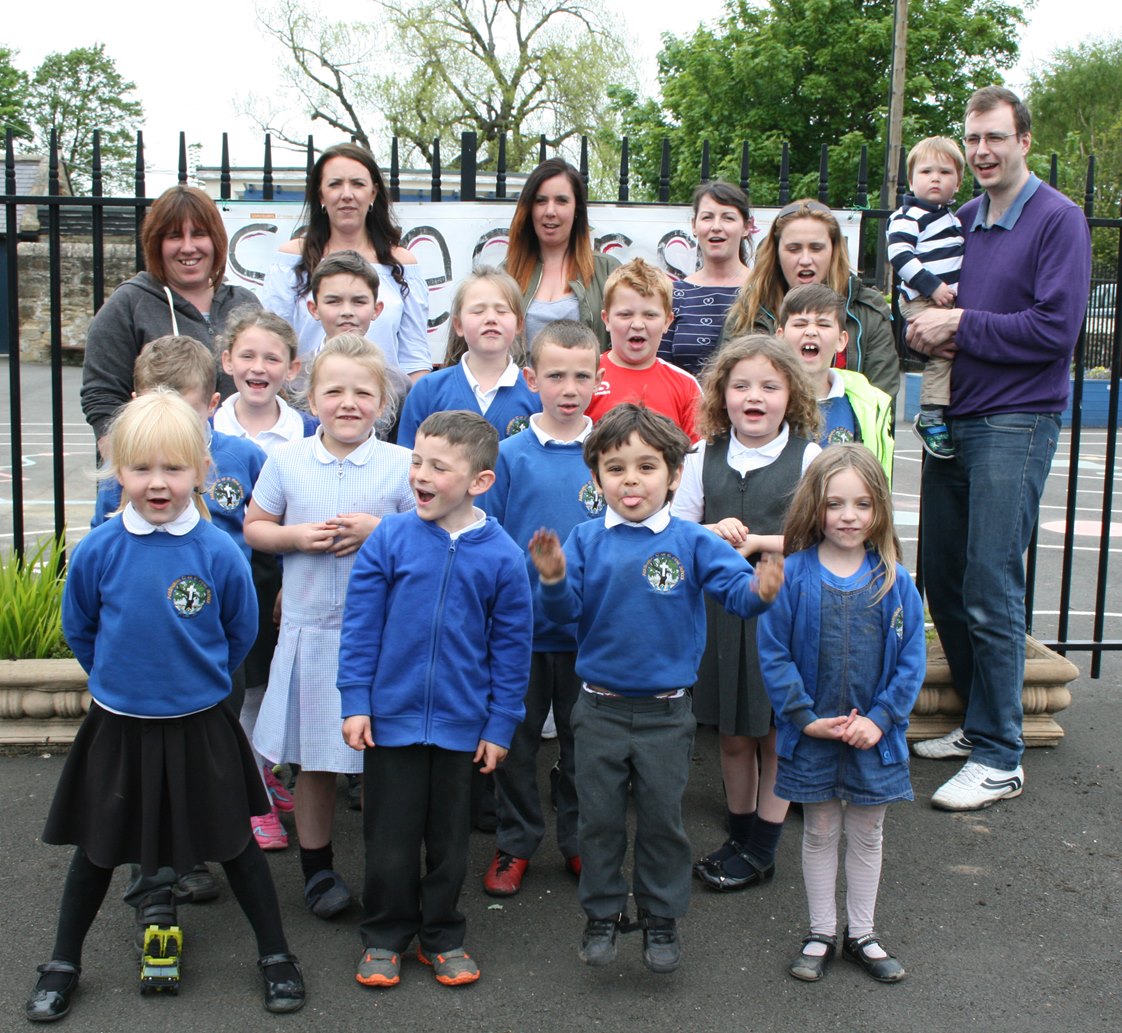 Stephen said, “The school has always been small and two years ago, JCSC offered to include us in the federation. It seemed the best option. The message we got was that the school was now safe and secure and this was a way to keep it in the black. We feel we’ve been somewhat misled.”

JCSC’s Governing Body explained their reasoning in the consultation letter: ‘In the light of falling numbers at the school, it is becoming increasingly difficult to provide the best educational experience for children at Acklington C of E First School. The Governing Body has therefore reluctantly concluded that it must consider the option of closing the school at the end of December 2017 and re-directing the pupils to other local schools.’

Parent Andrea Aikin had a message to other parents in the JCSC federation. “We would like to reassure any parents that attend the federation schools or any of the other local schools that we at Acklington are not a threat to your child’s education.

“The reality is that in the long term your children may actually benefit from our school staying open. This is because our villages are growing at a rapid pace as there is planning permission being approved for lots of new houses in and around our local areas meaning our local schools will suffer from oversubscription. Therefore, Acklington C of E staying open will take the pressure off other local schools. So whether the closing of our school directly affects you or not, there will be no benefit in closing our school.
“Please support us in keeping the school open and fill out our consultation questionnaire.”
The campaign has a facebook page: ‘Save Our School Acklington C of E First School’ where there is a link to their petition.
Anna Williams