Your chance to have a say on dualling the A1

It’s the last chance for the people of Northumberland to have their say on a major scheme which is planned for the A1 between Morpeth and Felton. You can see more here. 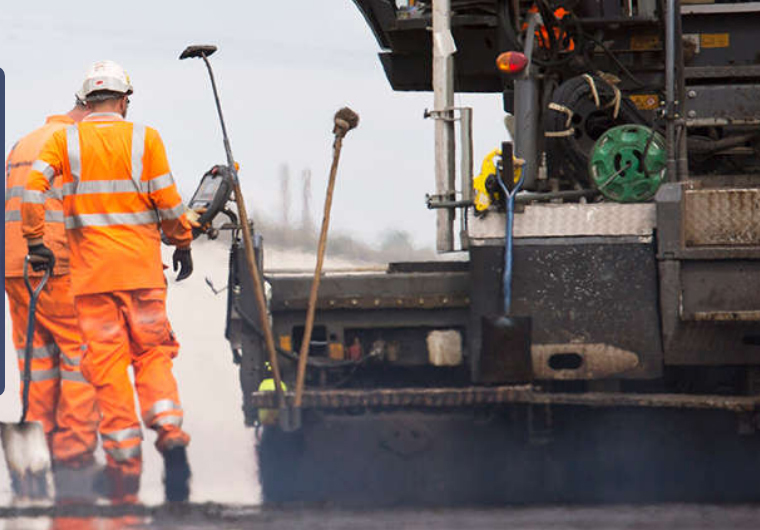 The consultation opened on Monday 18 June, and Highways England is asking for people’s view on this scheme which will dual the A1 between Morpeth and Felton.

Click here to see a video of the scheme

Consultation events for Morpeth to Felton will be held at the following: