‘Enough is enough’ as further housing development gets go ahead

Plans to build a further 185 houses in Amble have been given the go-ahead, despite a plea from ward councillor Jeff Watson that: “Enough is enough!” 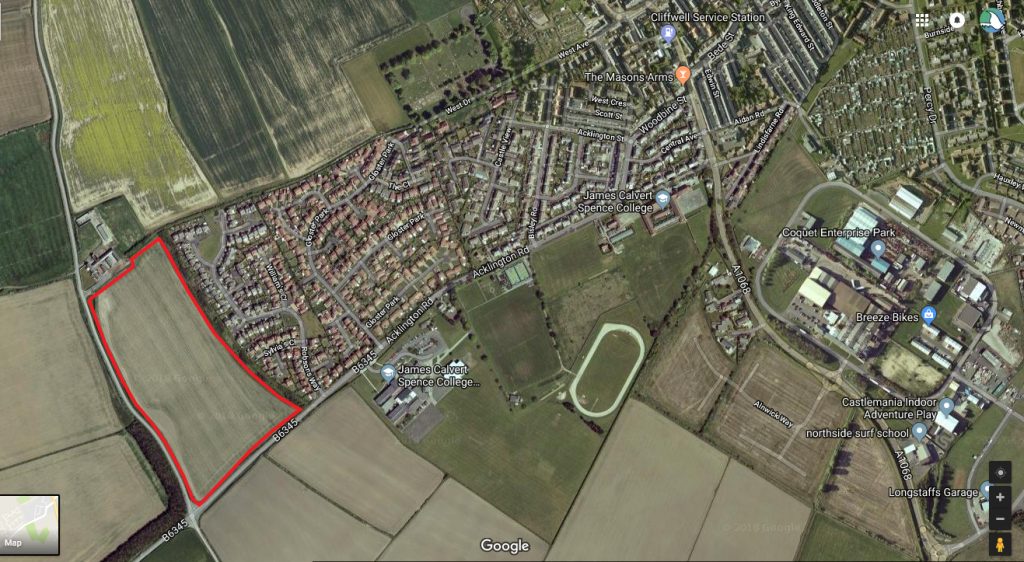 Coun Watson was speaking at a meeting of Northumberland County Council’s strategic planning committee which was considering the application to build on land west of Gloster Meadows.

Speaking against the application he pointed that almost 1,000 new homes were approved for Amble in the space of three months towards the end of last year.

“How much do we develop in towns like Amble?

“It’s too much, too quickly and developers are playing games – enough is enough.”

The plans have been submitted by North East-based developers The Home Group and Mr I Forsyth.

The proposed scheme, which will require a new access off Acklington Road, will feature a mix of house types and sizes, including 28 affordable homes – a mix of single and two-storey, one, two and three-bedroom homes for rent and for sale.

Speaking on behalf of the application, Stephanie Burrell: “The site is a central location making a logical and final development – it provides a firm and logical boundary – and there are only two objections from members of the public.

“We are one of the UK’s largest providers of quality homes and this is not a speculative development but a landowner and developer looking to provide both market and affordable homes.” 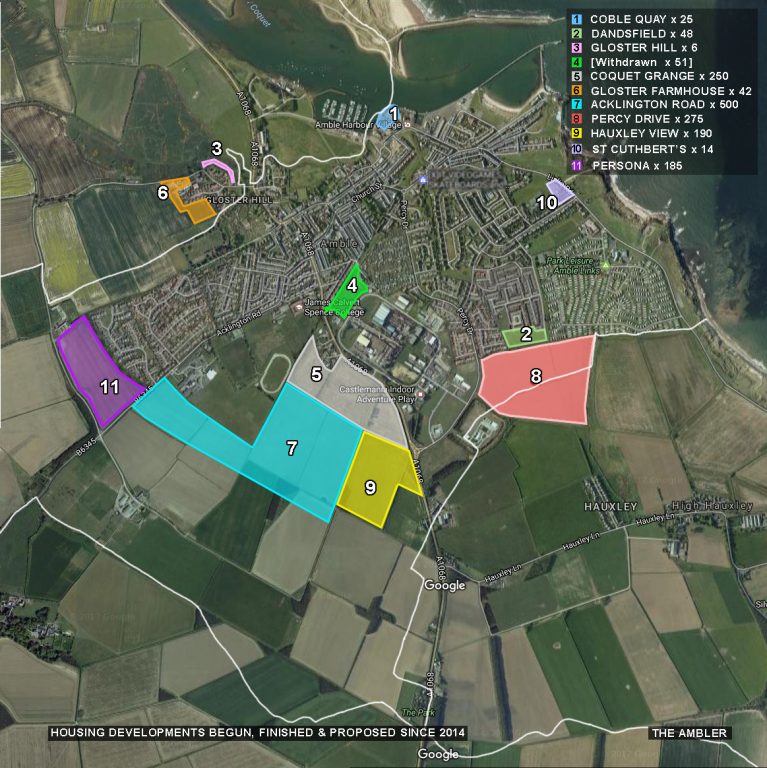 As part of the proposal, the applicants had agreed to a Section 106 agreement in which they would help to contribute to the funding of extra infrastructure in Amble which might be needed because of the development.

Planning officer Ragu Sittambalam pointed out that although outline planning permission had been given for a large number of houses in Amble recently, there had been very little housing development in the village in the earlier years of the 21st  century.

He also pointed out that there had been much more development in Alnwick up until recent years.

Councillors on the committee acknowledged that the number of recent housing developments in Amble was an understandable concern but pointed out that there were no grounds on which to refuse this application.

The committee agreed the recommendation that the application be approved subject to a condition relating to archaeological obligations and that work should begin with two years.