Plans for a new edge of town retail park have been announced by development company Arch and supermarket Morrisons and have been generally welcomed by members of the public.

The plans will comprise a 25,000 sqft Morrisons food store, alongside a number of other national retailers, a petrol filling station and a drive-through facility. 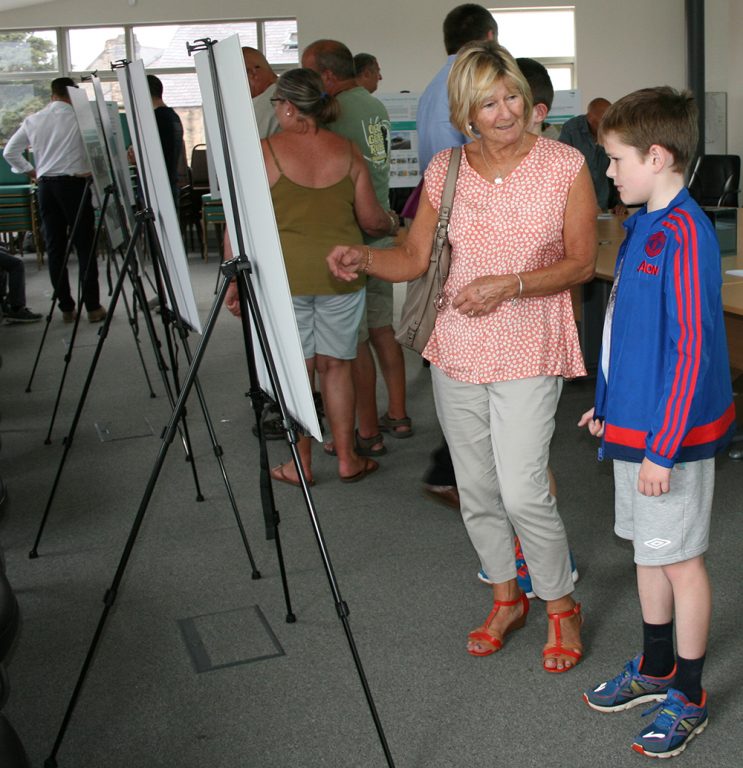 However questions have been asked over whether the land can actually be used for retail. The Ambler has been told by the County Council that the land is not currently classified for retail use, and so the draft Local Plan may have to be amended should the application be successful.

In a statement announcing the plans, Arch said: “This development will transform the southern gateway into Amble and provide a destination of choice. It will bring jobs to the local area and ensure Amble has the shopping experience it deserves.

“We are also keen to ensure there are retail units available for local traders and opportunities to sell local produce. With over £10m of funds already invested in the town, Amble represents a high priority for Arch.”

James Smith of Morrisons told The Ambler, “This store will be the first of its kind in the North East. It’s a neighbourhood store, it will be tailored to fit the requirements of the Amble area. It will still have a market street feel, and the focus will be on food with a modest non-food offering.”

The store will consist of an instore bakery, it will sell fresh meat and fish, free-from and vegan products, and there will also be a barista coffee provision. The store will also sell products made by local producers.

There will be substantial car parking to the tune of 352 places, bike parking, and electrical car charging points.
As well as the supermarket, there will be an additional c.35,000 sqft of other retail, split across six units. Improvements will be made to access into the site.

Members of Amble Business Club expressed their concerns about the edge of town development at a recent club meeting. Chair of the club Ann Burke said “Everyone agrees that Amble needs a better food offering than is currently in place, but there is concern from the current businesses that a supermarket and another 38k square feet of retail, plus 220 space car park will have a detrimental effect without the long asked for Town Centre car park being put in place”.

Michael Black, Head of Investments for Arch wouldn’t be drawn on who the other retailers or the drive-through might be, although Costa was not ruled out. But he confirmed the new petrol station would be owned by Morrisons.

He said “This is substantial, additional, private investment in Amble. Arch owns the freehold, but there will be a series of tenure arrangements. Morrisons are committed to a long term investment in Amble.
“We want to encourage people to stay to do their shopping in Amble, and not have to drive to Alnwick or Ashington.” 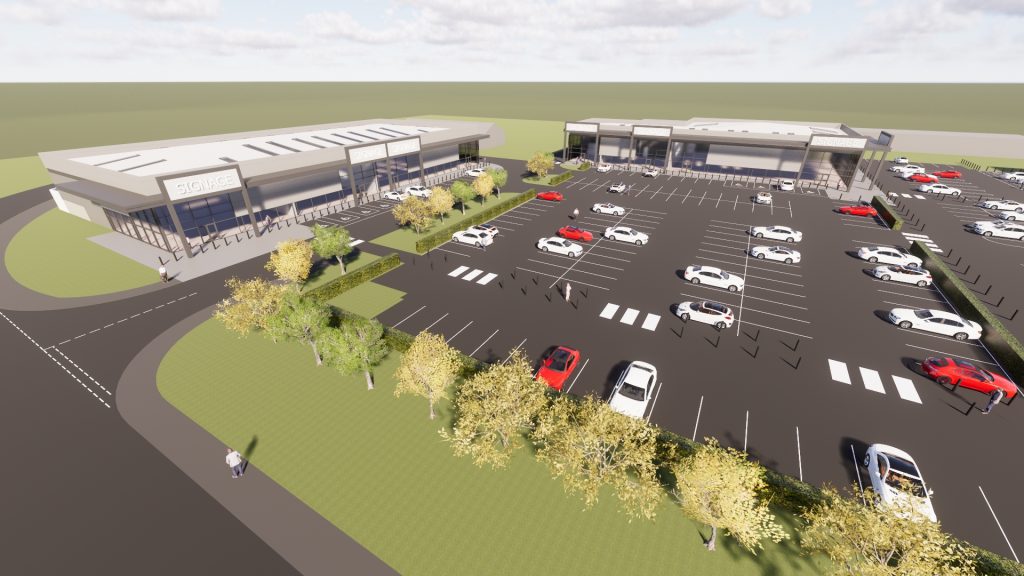 CGI of the new supermarket and retail development

Almost everybody we spoke to at the public consultation was in favour of the plans. Some had reservations, such as doubts about increased employment opportunities, and possible harm to businesses in Queen Street, as people might have difficulty finding their way to the town centre.

Another concern was about the drive-through café, which would be close to the school, causing concerns about unhealthy eating.

One person worried about the impact on other petrol stations, although others mentioned the petrol station was good news. Several said they hoped the price of petrol would drop. See also letters p6.

It’s definitely a positive for the town. We’ve needed a larger supermarket for a long time.
Chris Holden

Very good, this should have happened 20 years ago.
John Coxford

I think Morrisons will bring more of a range of foods to Amble. Stuff you can’t get at the Co-op or Tescos. I also think a drive through is a good idea.
Keira Martin age 13

I think the high street shops will be OK. It’s not a big walk to Queen Street.
Michael Pearce

It’s parking in the town we need. What are they going to do about that?
Sharon Pearce

I think it will dilute trade and take everything away from the high street. I don’t want to see the high street full of charity shops and bookies.
Dot Mcneill

The planning application submission is targeted for late summer and subject to approval, work is anticipated to commence in early 2019.