Trees removed without permission will not be replaced

A group of trees removed before developers were given planning permission will not need to be replaced, as no breach of planning has taken place says Northumberland County Council (NCC). 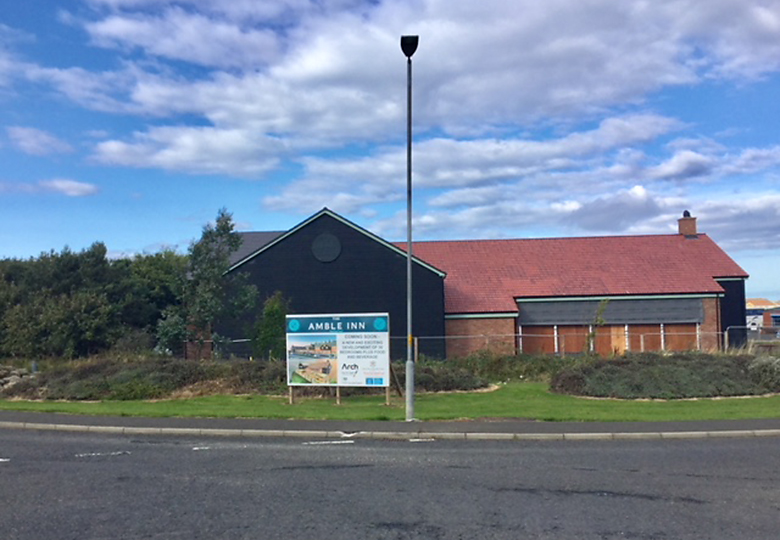 7 September 2018, the trees were removed on land next to the Amble Inn

Arch Developments who are the developers for the Amble Inn applied for permission to remove the trees on land in front of the hotel, as part of the landscaping scheme. Plans submitted for approval also included lighting and odour control.

However the county ecologist objected to the landscaping scheme, saying it fell short of what was required and should be revised. Amble Town Council also objected to the removal of the trees.

An amended landscape plan was later submitted by Arch; this time it met the approval of the ecologist who said: “I also note and welcome that the removal of trees at the southern limited (sic) has been omitted from the revised scheme.”

The following day however, workmen removed trees on the land at the fish roundabout. This was before any official decision on the plans – landscaping, lighting and odour control – had been made. 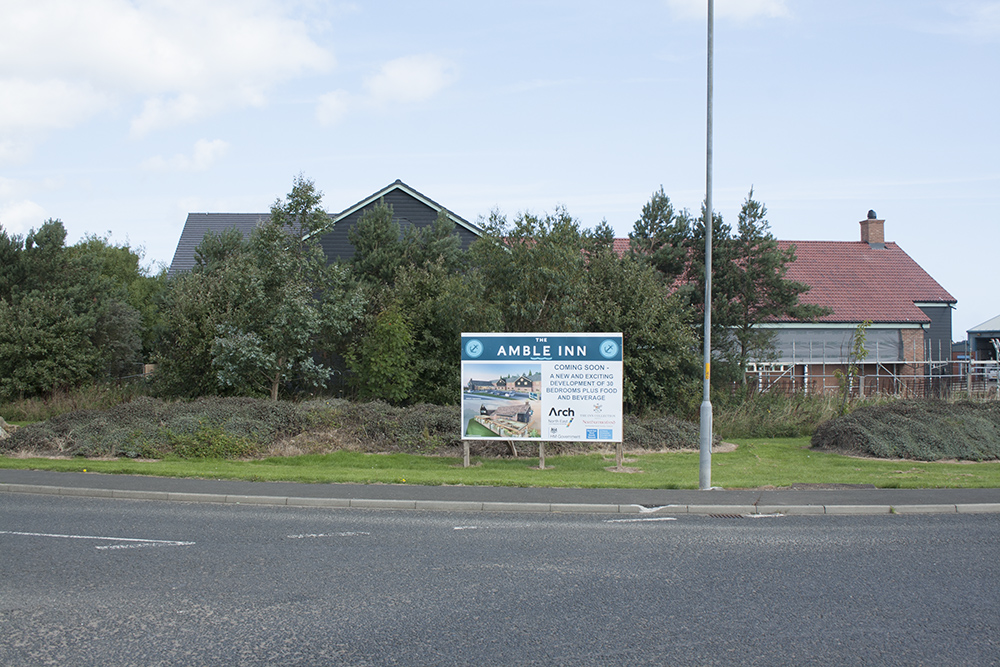 We asked Arch why the trees were removed; firstly without planning permission and secondly after the ecologist had expressly approved retaining them. A spokesperson said “You will need to speak to NCC.”

We asked NCC whether the removal of the trees had been contrary to planning regulations.

A spokesperson told us: “We have received a number of comments about the tree removal – and our enforcement team has now investigated this.

“The trees in question are not in the Conservation Area or protected by a Tree Preservation Order, and there are no conditions on the planning approval for the site which restricts their removal.

“Removing the trees does not constitute a breach of planning and therefore no formal action is being pursued.

“We are in discussion with the developer about the implementation of the approved landscaping scheme and how this could be supplemented further.”
Anna Williams

2 thoughts on "Trees removed without permission will not be replaced"