A memorial stone dedicated to Amble’s Johnny Johnston was placed in the National Veteran’s Walk in Sunderland at the beginning of December. 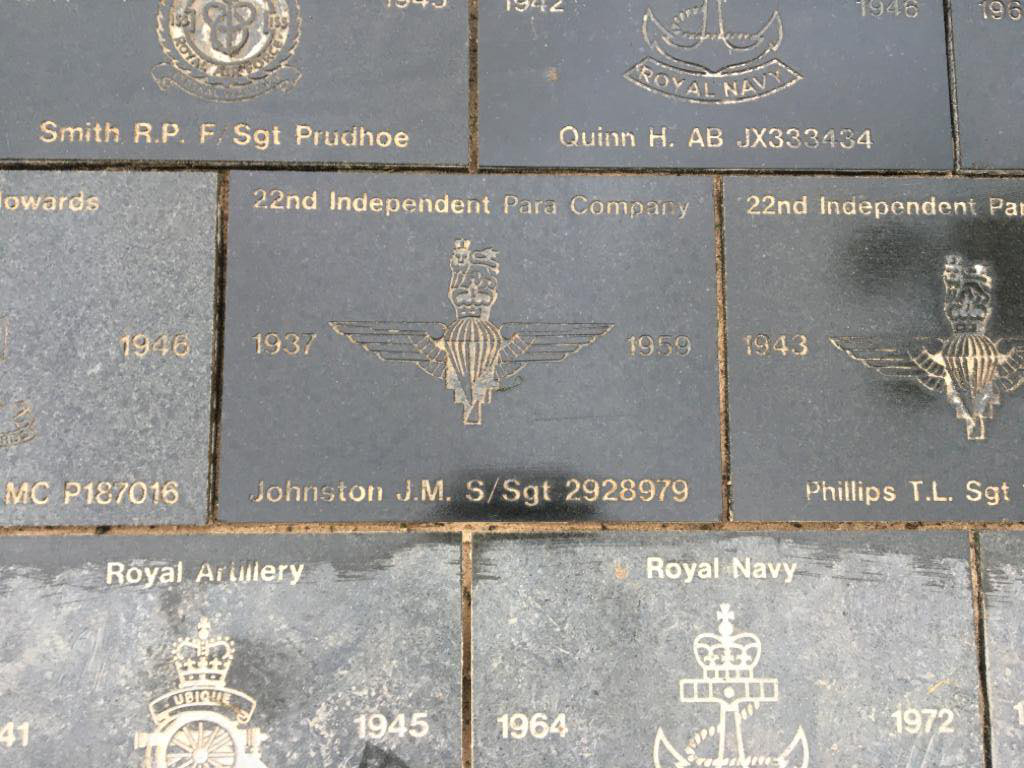 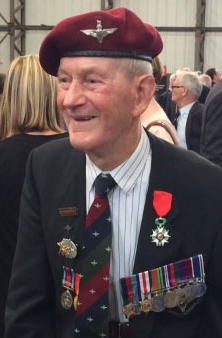 Johnny Johnston in 2016 when he received the Legion D’Honneur

Johnny was honoured for his service in WW2 as a Paratrooper, who took part in the D-Day landings.

He died in a car crash on 4 October, after visiting Sunderland with fellow WW2 veteran Pearl Smith who had served in the RAF. The two 96 year-olds were both killed in the crash.

A dedication service attended by family and friends was held, as stones to both veterans were placed in their honour.

The Veterans Walk was established by the Brothers in Arms charity to honour all military personnel and those who have represented their country, including the Merchant Navy. The walk leads on from the Memorial Wall and is made up of granite stones, which it is hoped will eventually wind around the park.
www.nationalveteranswalk.co.uk/
www.facebook.com/nationalveteranswalk/

Related articles:
Johnny Johnston Living a full life
Back to the beaches