The diary of a student who is no longer in school, following what this new virus means for us.

Thanks to a new conspiracy theory and the Mayan calendar, we have the latest date for the end of the world! After the 2012 prediction didn’t really work out, it’s now apparently this Sunday. However, I think they got it slightly wrong: the apocalypse has been happening for a little while now.

For starters, there were the wildfires in Australia, which feel like years ago now- they caused huge amounts of destruction to the land and biodiversity of the country. To add to the natural disaster side of things, there’s been volcanic eruption in the Philippines and earthquakes in Turkey. 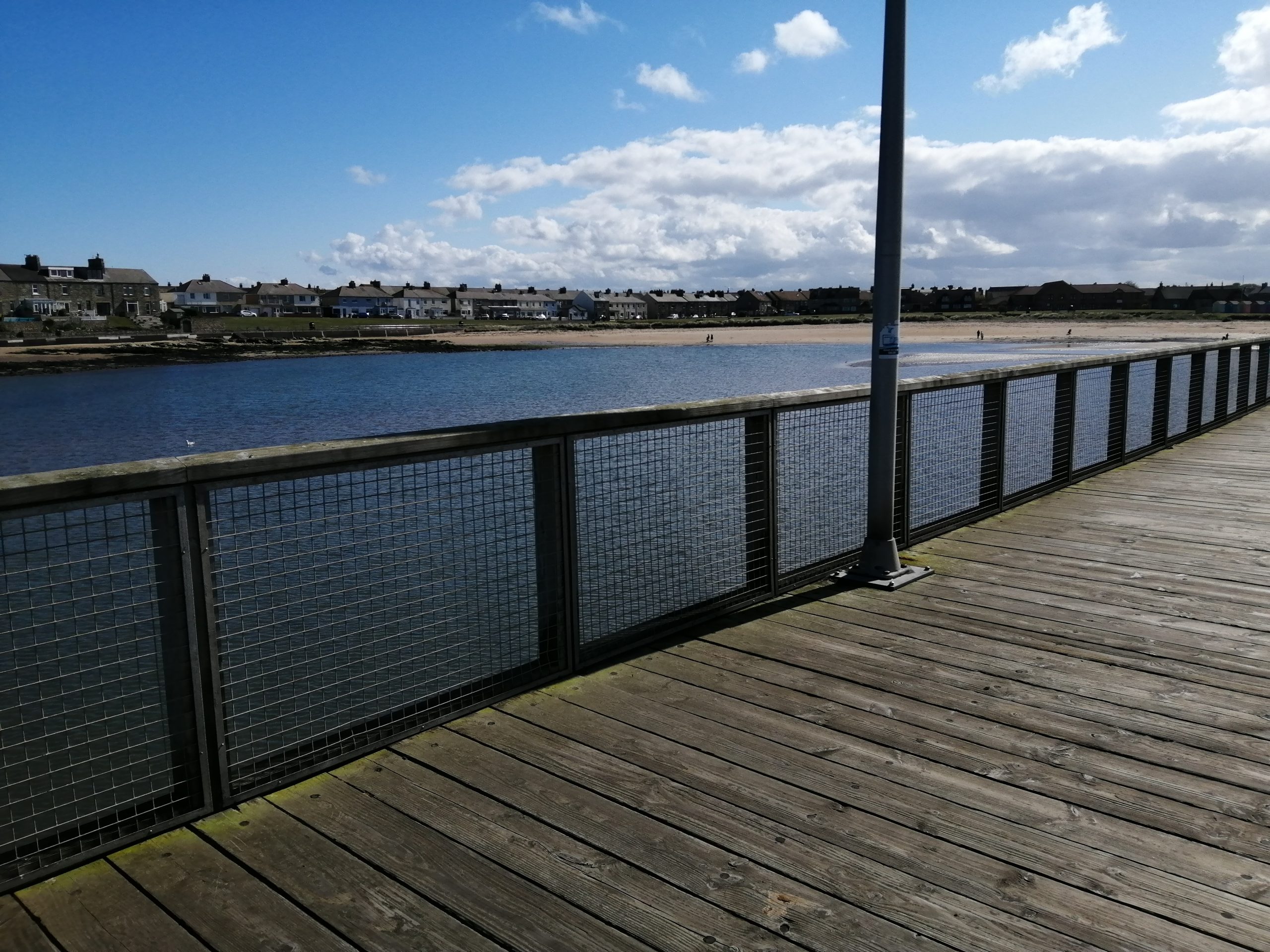 At least we haven’t got any natural disasters in little old Amble. Yet.

Then of course, just to add a sprinkle of pestilence to the apocalypse, the corona virus came along, affecting the whole world and causing hundreds of thousands of people to lose their lives. It’s completely changed the way we live our lives. We’ve got used to being in lock down, not being able to meet friends and family and having to keep two metres away from anyone we see, which sounds pretty apocalyptic to me.

More recently, there’s been the protests following the death of George Floyd in America, creating a huge social stir and resulting in a lot of people taking action against racism. It’s meant that lots of people have learned more about racism and social justice issues, but the fact that things like this are still occurring is disgusting.

There’s been plenty more things, so I think it’s fair to say that the apocalypse is already sort of underway. Sorry, Mayans. If the world is supposed to end on Sunday, things are going to have to get pretty bad to beat all this. I’m placing bets on an alien invasion waiting in the wings or an impending meteor strike.