The last diary entry from a student who is no longer in school, following what this new virus means for us.

I remember the first time I heard about you. It was a brief rumour around school, then a news article, then me and my friends joking about getting a new plague. Back then it was very easy to roll my eyes at the people who were scared of you and say that you were in a different country, assuring them you were probably being blown out of proportion by the news anyway.

The weeks went on and you began to make an appearance in my life more and more, and suddenly we were being given hand sanitiser in every lesson in school and me and my friends were all discussing what would happen if the schools shut. Everyone was scared of you to some degree. How could we not be? People weren’t sure what was going to happen. They were stockpiling food and toilet rolls and staying away from other people just in case, and by then it was hard to roll my eyes and say everything would be fine.

I remember coming downstairs and seeing Boris Johnson’s face on the TV, and hearing that not only were the schools closing, but my exams were cancelled- these huge checkpoints in my life that I’d been working towards were no longer happening. Because of you. I had no idea what to think. To start with, I was thanking you, laughing with my friends, overjoyed that there was no more work. Then the reality started to sink in.

Before long, we were in full lock down. It wasn’t a holiday like me and my friends had imagined, and every single trip out was mingled with relief of being out in fresh air and fear of being exposed to you, fear of being near anyone. It all happened so fast. I didn’t really have time to process the idea that you’d forced the whole of the country- the whole of the world- into hiding. 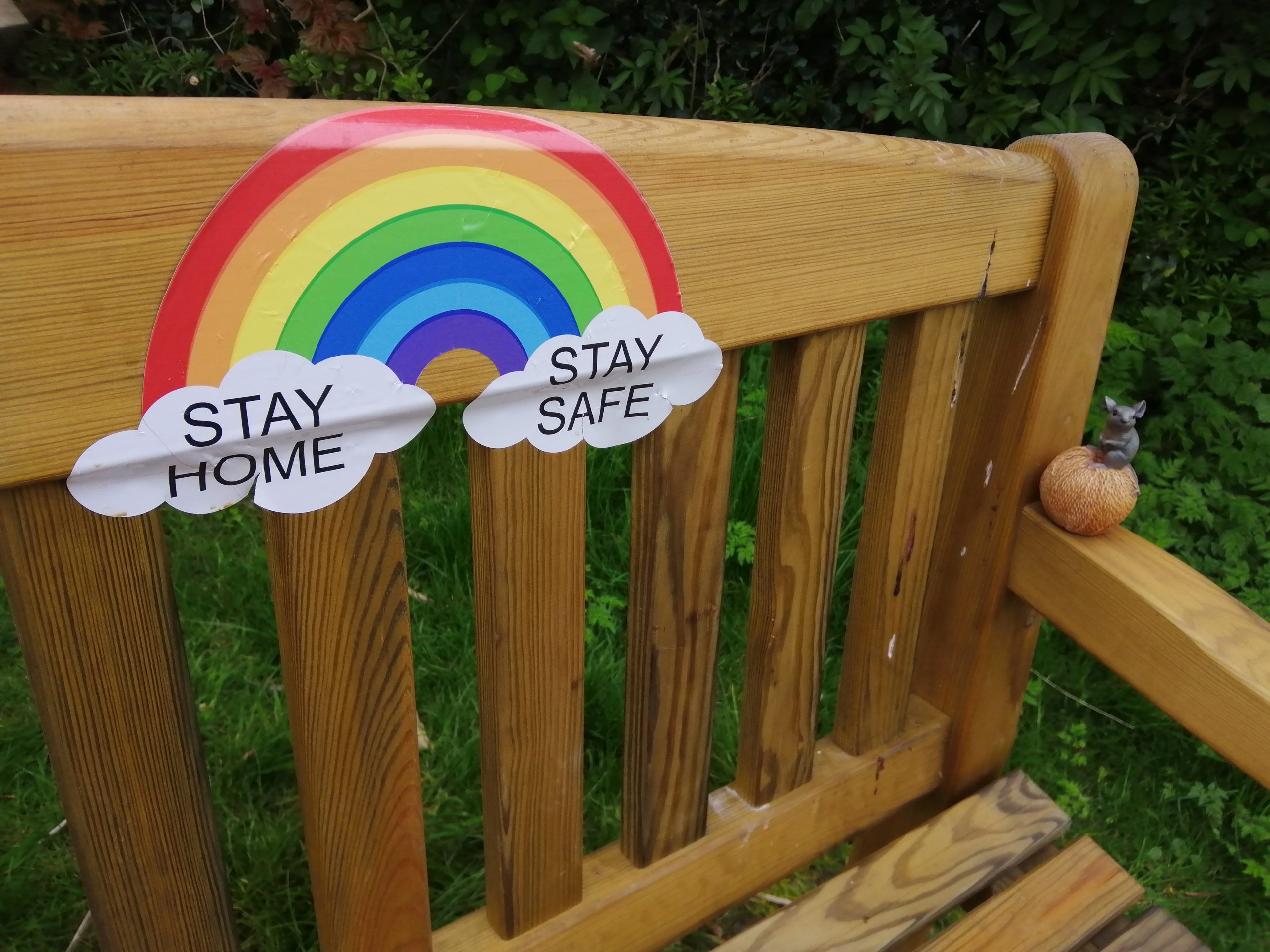 The past few months have been so different to anything that I’ve ever experienced, and I’m fairly sure they’ve been some of the worst of my life. You took away opportunities. You took away the simple things that we took for granted. You took away people’s lives.

Yet with the storm of awful things that keep happening, there always seems to be a spear of golden sunlight shining resolutely through the clouds. People putting rainbows in their windows. People protesting for change. People helping their neighbours. People doing good things. There’s been so much good that’s been put out into the world over this time, and to me that’s just as important as the bad things that have happened.

You’ve taught me lots of lessons, but the main one is this: people are what counts. You can put us in this strange and awful situation, but people choose what to do. Some people do bad things. Some people do good things.

100 days ago, if you’d asked me what would happen in a global pandemic with the whole country in lock down, I would’ve said people would go crazy. I would’ve said it would be like an apocalypse. I wouldn’t have even considered any good still being planted in the world whilst the situation was so bad.

What I’m saying is thank you- for proving me wrong.