In a dramatic last minute change, the future of Amble’s new car park in Turner Street is in doubt, as the county council reduced the agreed price a week before the expected completion date. And as it appears the sale will not go through, owners say the existing car park will have to be boarded up, as the county council have not renewed the lease.

Owners of the land on Turner Street said they were left in shock when they were contacted by Northumberland County Council (NCC) who announced that they were dropping their offer on the land by 25%. With only a week to go before contracts were due to be signed, council officers told the owners that there could be no negotiations, but that if they agreed, contracts could be completed the following week. 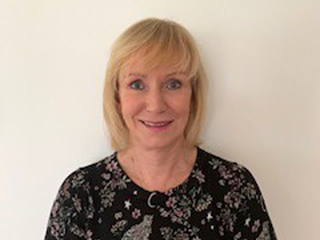 Land owners Mr and Mrs Baron, and Mrs Scott told The Ambler of their shock and frustration at the turn of events. “We’ve been in discussions with Northumberland County Council since December, when the council put in an offer for the land, but we refused as we had other offers which were higher. The council then matched the other offers, so we agreed the price,” said Mrs Baron.

Over the subsequent months, negotiations moved slowly, and in July, Mr Baron questioned what was taking so long. “We were told there were new executives in post who wanted the land revalued.  We stated at this point that seemed irrelevant as they were price matching other offers.  Additionally, it is very difficult to value land such as this.  Then last Friday, they ring and say, ‘we’re offering you 25% less.’ based on one valuation of the land as a car park, not as development land.  We cannot believe they would do this at the eleventh hour – not to mention how much money they must already have invested in this.”

“I think we’ve been led down the garden path,” said Mrs Scott. “It’s not the way to do things. You wouldn’t agree to buy a house then reduce the price a week before completion. It was all agreed, that’s the sad thing.” 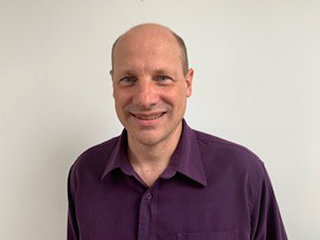 Mrs Baron said “We are absolutely not going to accept 25% less than the development value of the land, so at this stage we have gone back to other interested parties and pursuing other options.  I feel really sorry for the people of Amble but why would we accept such a reduced offer.”

Car park will be boarded up

And in a further twist, the owners say they are faced with having to board up the car park completely.

“Northumberland County Council never renewed the lease, even though they have been pursued on numerous occasions, as they were intending to acquire,” said Mrs Baron. “Now they are twelve months in arrears with rent.  This has been brought to their attention and we have given them till Friday to renew the lease and pay arrears, or the car park will be boarded up.”

Mr Baron said, “This is unbelievable, as if a member of the public was in arrears like this the council would have taken them to court.  It is one rule for the council and another for the tax payer.”

“They are leaving us no option but to take legal action to recoup what Northumberland County Council owe,” said Mrs Baron. 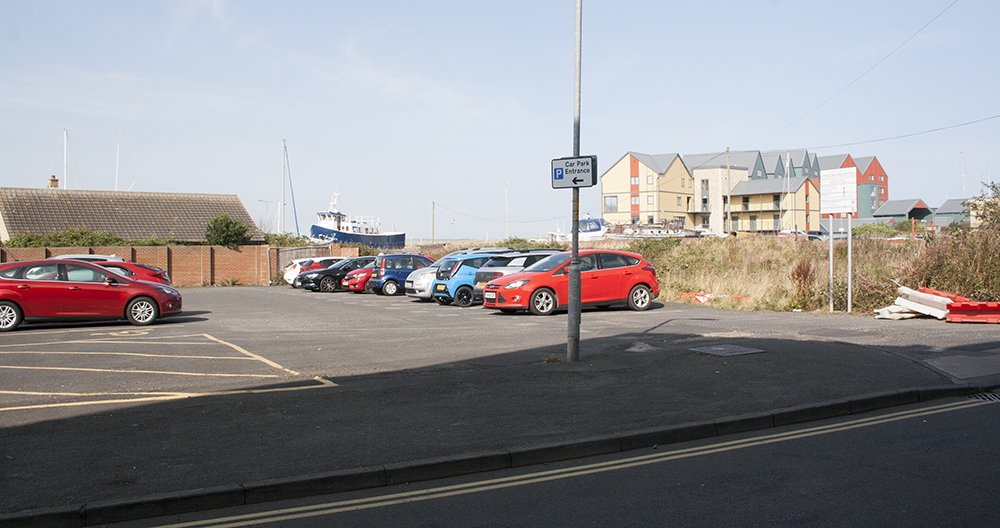 The news comes shortly after NCC lodged plans to extend the current car park on Turner Street, in what had been described as a ‘victory’ for the people of Amble, who have waited for years for a long-term town centre car park.

Mrs Baron summed up the group’s feelings: “We were shocked at 25% which is a ludicrous reduction, shocked that we were then given five working days to complete, and even worse that the decisions have been made based on one evaluation, and two new executives who have undone everything that others have strived to do.”

“What I can say is, NCC and myself are committed to creating extra car parking spaces in Amble and are working hard towards that goal.”