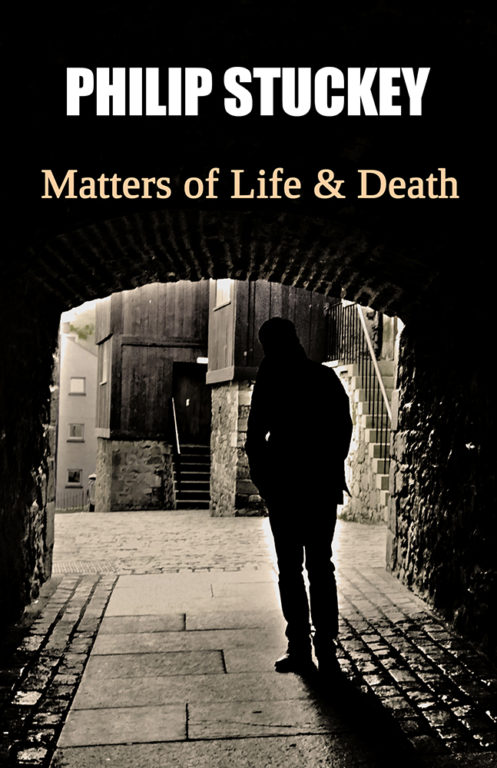 Matters of Life & Death (Philosophical fantasies for the real world). A collection of short stories by Northumbrian writer Philip M Stuckey, is published by indie publisher Bridge House.
These ‘matters of life and death’ are explored through stories that delve into human emotions, take a glimpse into the lives of others, and invite the reader to consider the true nature of our world and their place within it.

Born in sight of the shipyards of Wallsend upon Tyne, Philip Stuckey became an award winning entrepreneur, manufacturing textiles for a global market in Alnwick as well as organic skincare brand, Natural Empathy in Amble.

He is also well known as the front man and songwriter for the Progressive Rock band, Stuckfish. Philip lives in Warkworth.

The book is available in paperback or Kindle from Amazon, Waterstones, Foyles, Bridgehouse Publishing and from the author: votv2013@gmail.com 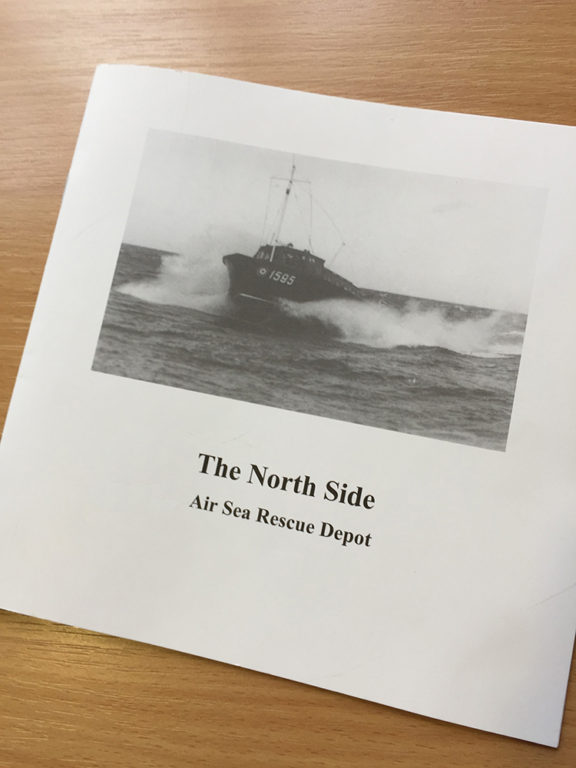 Local historian Irene Liddle has written a booklet on the history of the Air Sea Rescue depot which was built on Amble’s North Side during WW2.

In the booklet, she traces the origin of the depot and associated RAF activity in the area, through newspaper reports and old photographs.

Featuring local families and quotes from those stationed at the base, the book brings together a good deal of information on this unique moment in Amble’s wartime history.

Copies are available for £4 plus p&p by emailing hauxleypc@gmail.com

(Our Thomas the Policeman)

Tom Curry was born into a dying coal mining community in Amble, Northumberland and was the first family member to break with tradition not to go ‘doon tha pit’. Read of his poverty-stricken childhood in the 50/60s and of his basic pit village education, leaving without any academic qualifications at the age of 15 years. 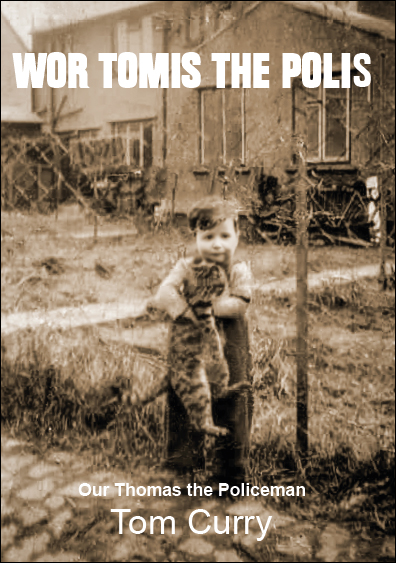 This book charts his early working life on the railway at the busy mainline station of Darlington the birthplace of steam travel and at a time nearing its end.

Read how he joined the Sussex Police and his encounters with major criminals, including those who had murdered, his time as one of the first armed officers with the force, as a gaoler when the UK prisons were overwhelmed, and how his loyalties were tested during the Miner’s strike in the 80s.

Glad times and sad times but always buoyed by his love of humour, this book is full of fun and anecdotes.

I will offer it at cost price of £9.99p., unfortunately, there is £1.99p. p&p to add on and I cannot get around that. I have self-published and so it not available elsewhere. There is no profit on the first batch.  Great stocking filler for Christmas. If anyone wants a copy please email me at; tomwcurry@gmail.com