Coquet Island Shellfish took part in a protest by seafood exporters in central London on January 18.

The Amble-based shellfish business which employs around 70 people, joined dozens of others from the UK seafood industry to show their anger over the disruption to their exports to the EU. With the implementation of Brexit border controls and checks, long queues have meant delays at ferry ports. 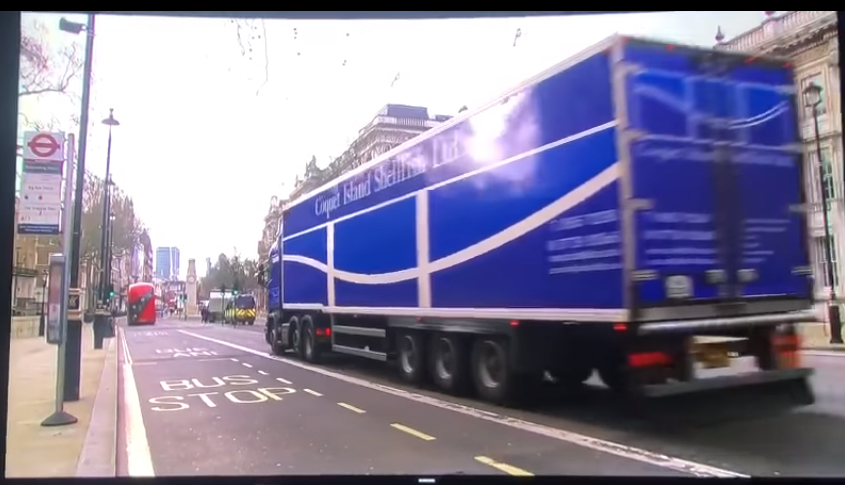 Michael Orr from Coquet Island Shellfish who took part in the protest, told ITV news “All the breakaway checks and stuff like that are beyond a joke. We can’t get anything over the border into France or Spain. It’s just different aspects of the paperwork, it’s too much. It was supposed to be all sorted when Brexit got done.”

Lorries from the Scottish and English seafood industry drove around Westminster in a show of strength, protesting at the new export regulations and extra paperwork. Seafood industry officials say that the amount of new red tape and the time it takes to check each consignment, means that fresh produce will go off before it can be delivered. They say that shellfish exporters are being particularly badly hit and some have already lost tens of thousands of pounds. If the delays are not addressed, they claim it will put many of them out of business.

PM Boris Johnson pledged £23m to help businesses if they are affected by bureaucratic delays ‘through no fault of their own’.