Remembering the vision of a man of Amble

A plaque to remember the vision of ‘a man of Amble’ has been placed on Amble harbour. The commemoration is for Terry Broughton, who instigated the refurbishment and reopening of the pier in May 2000. 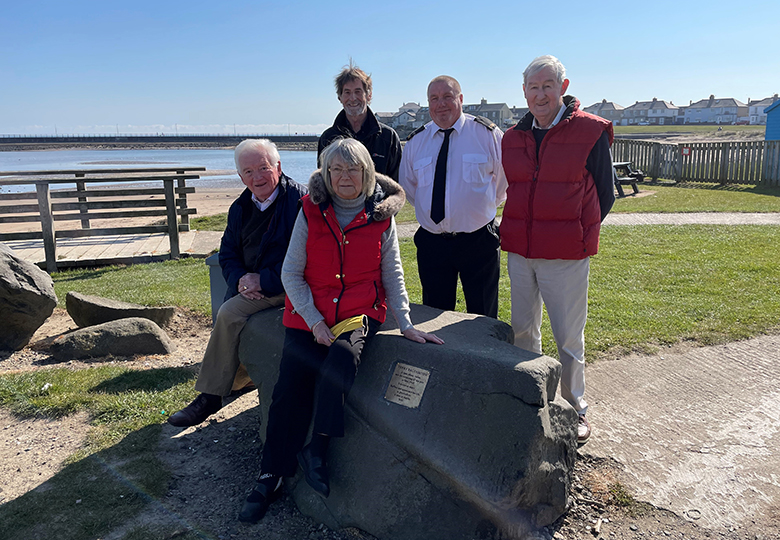 Warkworth Harbour Commissioner Maurice Burnett told The Ambler, “We were asked if a plaque could be put near the pier to remember Terry. We agreed because as the first elected chair of Amble Development Trust, Terry was so closely involved with the pier’s refurbishment. It was his vision to reopen the pier. We agreed a proposed version of words with Terry’s family, and we hope it won’t be long before they will all be able to come and see it.”

Terry Broughton had been Amble Development Trust’s chairman since 1994, and remained at the helm for 25 years. He died in November 2020. During his time with the Trust, he oversaw the regeneration of many parts of Amble, including the pier refurbishment, which was officially reopened by Jack Charlton. 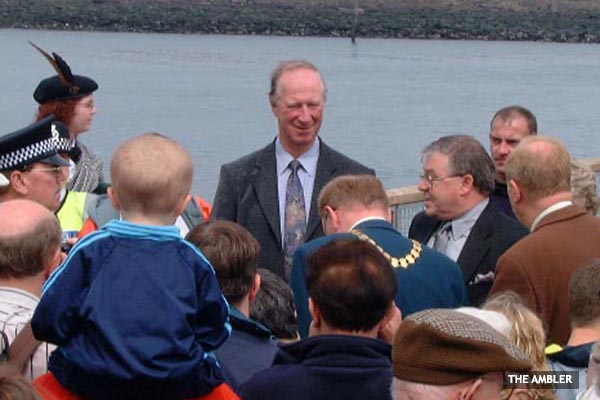 Jack Charlton opened the refurbished Amble pier in May 2000. Terry Broughton is standing on his left.

Other Development Trust projects included the creation of Amble Town Square, refurbishment of the old Station Hotel into the Fourways Centre, turning the disused old Co-op department store into a restaurant and affordable housing, building Fourways 2 on the site of the old Norseman, and the creation of the Northumberland Seafood Centre and Amble Harbour Village. His time at Amble Development Trust saw strong partnership working with Warkworth Harbour Commissioners, Northumberland County Council and Amble Town Council amongst others. 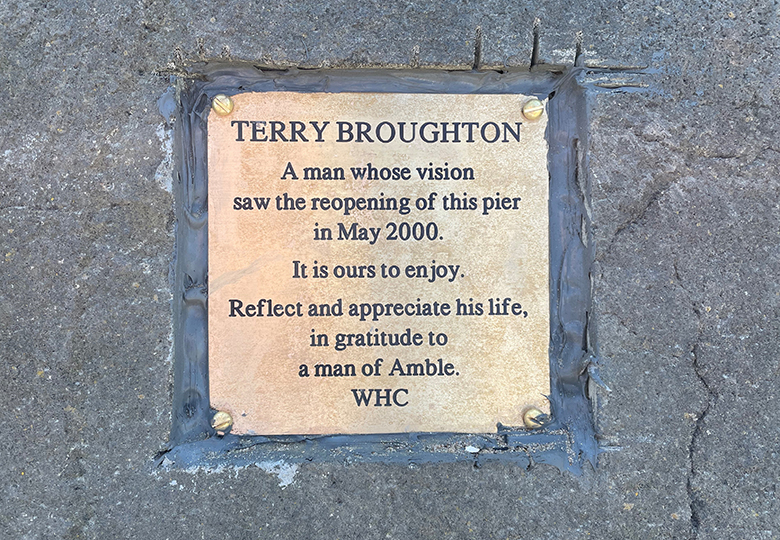 The plaque reads: TERRY BROUGHTON A man whose vision saw the reopening of this pier in May 2000. It is ours to enjoy. Reflect and appreciate his life, in gratitude to a man of Amble. WHC

Terry’s widow Val said “I’m thrilled to bits with the plaque, it’s lovely that Terry’s work has been acknowledged, and I really like it in the boulder. The pier was his favourite part of Amble.

One thought on "Remembering the vision of a man of Amble"