Voters in the North East are going to the polls on May 6 and, as well choosing local councillors, will have the chance to elect a PCC for the fourth time.

The Northumbria post, first established in 2012, has been held by Labour’s Kim McGuinness since 2019, when she won a by-election following the resignation of Dame Vera Baird.

The vote had been due to be held in May 2020, but was postponed by a year because of the Covid-19 pandemic.

Northumberland councillor Georgina Hill, who came second in the 2019 by-election as an independent candidate, announced that she would not be running for PCC again this time as she is also seeking re-election in her Berwick East ward – saying it was “simply not feasible” to contest both.

The purpose of the PCC role is to hold police forces to account and ensure they are running effectively, with direct responsibility for running the force remaining with the chief constable.

A separate election will also be held on May 6 for the Durham PCC.

Here is what each of the four Northumbria candidates had to say about what they would do if elected: 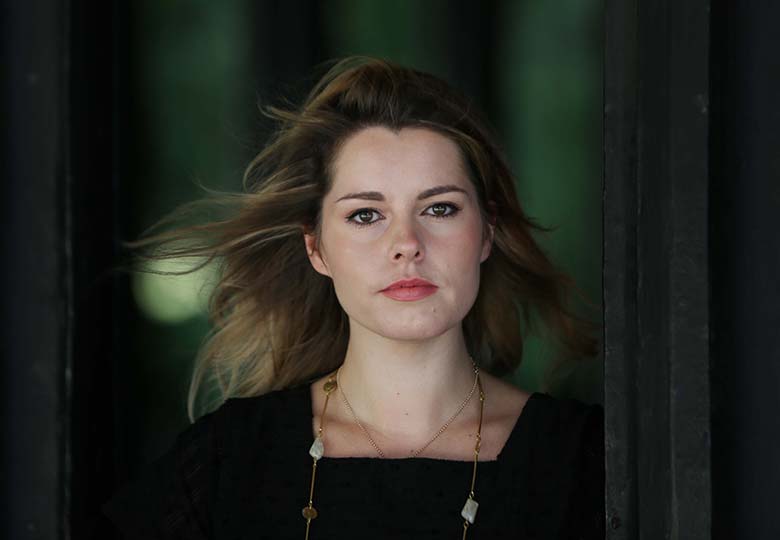 “I am standing to be re-elected as your voice in Northumbria Police, with a clear plan for Fighting Crime and Preventing Crime.

“I’m reversing Tory cuts to your police force by hiring hundreds more front line officers – many more than the Government’s offer to our region. And I’m backing them with 60 new detectives to tackle everything from organised crime gangs to those who exploit children online.

“I’ll prioritise neighbourhood policing and set up an Anti-Social Behaviour Taskforce to bring crime down.

“And I’ll keep young people away from crime with a Violence Reduction Unit that targets known offenders while at the same time investing in youth clubs, football and boxing coaches and other role models to give young people an alternative. By working together we can stop the spread of violent crime. It’s a public health approach that worked in gangland Glasgow and it’s working here.” 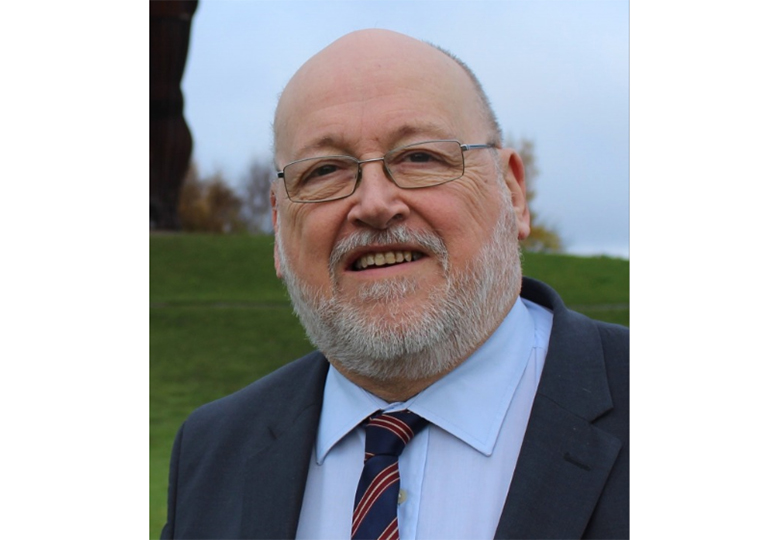 “Peter has been a Gateshead councillor since 1984 and is a solicitor and arbitrator with experience of the criminal justice system. He’s also a board member of the NUFC Supporters Trust.

“His top priority is to abolish the unpopular and unnecessary PCC role and restore police oversight to borough level policing plans and panels.

“He also aims to refocus the force operating model on everyday crime concerns, support a new offence of public harassment of women and girls, address the local courts system crisis, review spending of the Late Night Levy, more joined-up working with mental health and social care, and reopening Northumberland police cells to allow more police to be on patrol in rural areas instead of ferrying detainees to Wallsend. 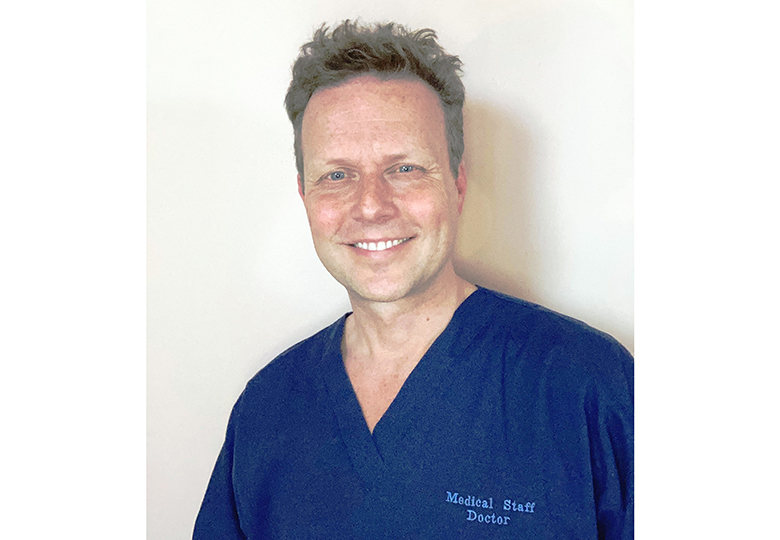 “As an NHS doctor with 30 years of experience, including six years as Forensic Medical Examiner working with Northumbria Police,  I bring a lifetime of collaborative skills and evidence-based decision-making.

“Everybody talks about cutting crime, but health and wellbeing are in sharp focus and add new layers of  complexity.  Our sense of safety and personal security can suffer.   I believe crime needs a “whole system” approach more than it needs political point-scoring and soundbites.

“We need to free the police from the distractions of political divisiveness.

“So, what is Healthier Policing? It’s a ground-up approach targeting a better future by addressing the physical, mental and emotional impact of crime – protecting families, connecting with neighbourhoods and prioritising cleaner, sustainable  environments.

“My profession holds me accountable at the highest level. Informed by my medical practice, my approach is to listen, observe and then act with care and clarity.” 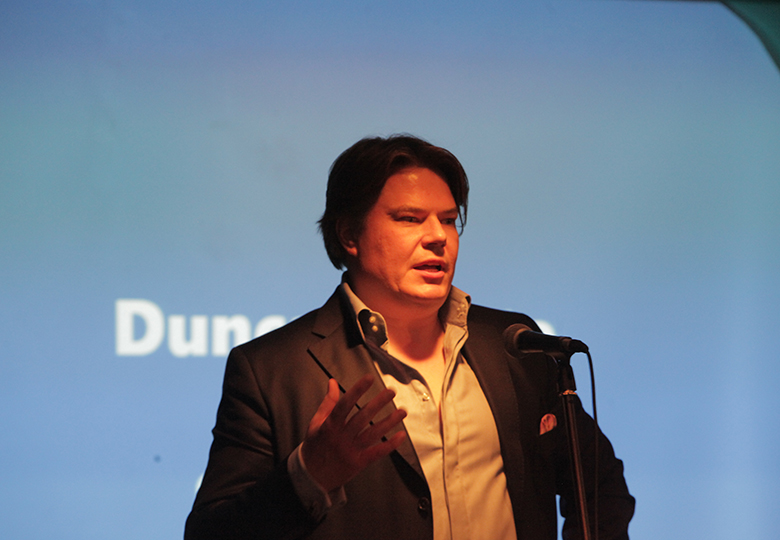 “I’ve visited every part of the Northumbria Police area and have seen how communities are being affected by all aspects of crime.

“Whether it’s anti-social behaviour, livestock and machinery thefts, or shoplifting, I understand the effect that so-called “low level” crime has on the victims and will make certain that the police have the capacity and drive to deal with ALL aspects of crime effectively.

“If elected, I pledge:

At least one 24 hour Police Station in each council area;

More police on our streets – not behind desks;

Police will be tough on ALL aspects of crime – zero tolerance on crime;