I would like if I may to use your magazine to tell you that Amble Social History group has decided to disband. There are only five members left and they are not getting any younger. 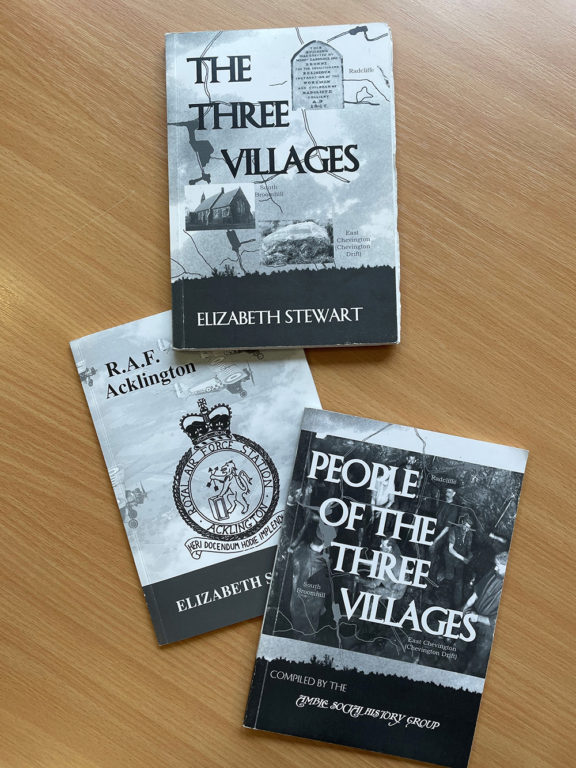 When we started out in 2000 we had 23 members. Northumberland College started a class on local history. One of the group had been researching what had happened to three local villages that had disappeared.

We decided with the backing of our tutor and the college to form a breakaway group to help her research this and so began the Social History Group.

What followed was the publication of several books. We decided that any money made from anything we did would go back into the community.

We have donated almost £10.000 into local community projects. We asked the people in the area for information and photographs, and not once were we let down.

We amassed so many photographs that we decided to put them onto a disc. Frank Swinhoe undertook this task and managed to put together four discs which are still available to buy. While we were researching Radciffe someone told us about a stone behind the old pit baths at Broomhill. It turned to be a dedication tablet from the first houses built there.

We brought it away and decided to try and get it installed near the Radcliffe War Memorial.And so with thanks to John Kelly that this has now been done. When a lad from the holy city gives his word, he means it! Thank you John. We would also like to thank Nigel Gilholm for doing the lettering and making it look smart.

One lasting legacy is the coach made by Tom Crocker and George Edminson for the Queens Golden jubilee which we gave to Christmas Lights Commitee. It is still going strong in the Christmas lights parade.

Finally I would like to thank Amble Development Trust for all the help and encouragement they gave us when we started up.

One thought on "Social history group to disband"