Posted on 26th May 2022 | in Community , Harry McQuillen: Age of insecurity

Top of our news column is Ukraine and Russia. Trying to return a country to its previous prominence in international affairs will always cause chaos. The Russian hierarchy believes it has the right to reclaim area designated by people who speak Russian. Shades of the British Empire and “people like us.”
Conflict between a citizen army and a conscript army is likely to be nasty. Putin and Co. trumpet their nationalistic agenda while lying to their own people. Truth will out after a long running conflict. 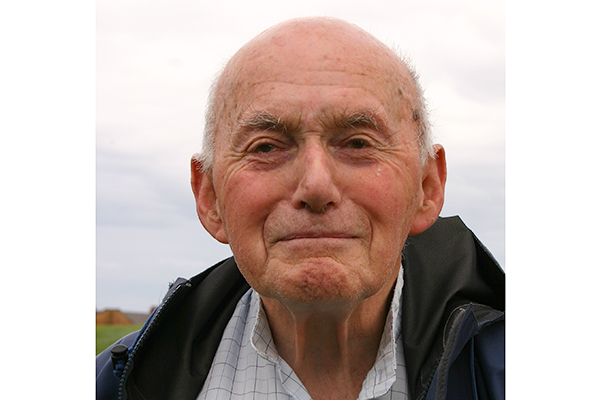 A very valuable commodity is truth. It’s a great pity that some of our leaders wouldn’t recognise it if it jumped up and bit them. Being economical with the truth is widespread in our Age of Information. We should be able to see a true picture of the action and inaction of our leaders despite mixed messages.
Widespread sports coverage fills our media. Radio and TV make a lot of money out of their coverage. Isn’t it odd that a very limited number of teams top our Premiership Football League? Can rich owners guarantee success despite attempted restriction? Women’s sport shows the same cash nexus.

Most of us are feeling the pinch as prices rise and incomes plateau. Choices between eating, heating, clothing, leisure, holidays and other aspects of self-indulgence are with us to stay.

The environment may benefit from the choices we have to make. We’re told that half of the world’s wealth is now in the hands of the Chosen Few. I don’t envy any of them in a world where I’ve always been able to manage. Mind you, I wouldn’t object to a pools win that paid for my house. And there are such a lot of people to be helped.
Our local area is always with me, with images in my mind of places I love. I have seen many changes in the last couple of decades. A profusion of holiday homes brings visitors, pricing locals out of the market. I wonder how the town will look in ten years time.
It’s not a bad thing to look at the NOW. My Natural Optimism Drug is a work in progress. Let’s all hope that it brings peace and happiness to everyone we know and many we don’t know.

One thought on "Age of insecurity"