We recently learned of the death of Fred Taylor, Emeritus Professor and former Head of Atmospheric, Oceanic and Planetary Physics at Oxford University. 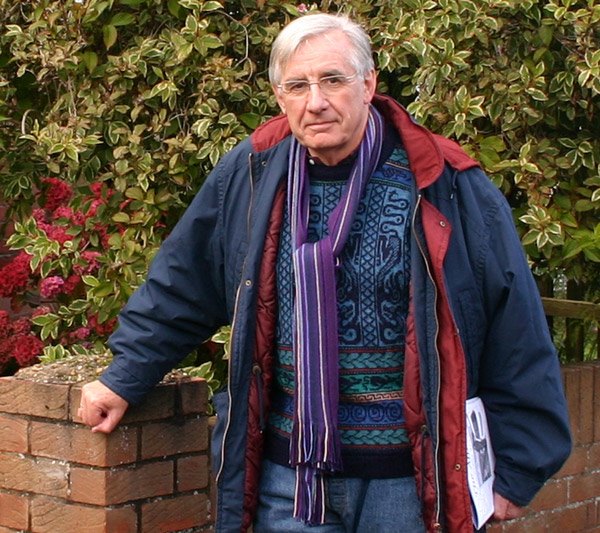 Fred was born in Amble but set his sights on the stars. Eventually working with NASA at their Jet Propulsion Laboratory, Fred and his team developed instrumentation for planetary atmospheric research and mapping, which was used on missions to Venus and Mars.

On returning to Oxford in 1980, Fred subsequently became Halley Professor of Physics and received many more academic accolades and titles. He wrote a dozen books on atmospheric physics and the planets in our solar system.

Fred was born in Lindisfarne Road, his father William (Bill) hailed from a Hauxley fishing family and had been a joiner working for Carse, but was badly injured during the war and for a time the main family breadwinner was Fred’s mother Ena, who was a teacher. His Uncle Maurice ran the Co-op grocery on Queen Street.

When the family moved from Amble to Howick in 1949, Fred attended the Duke’s school in Alnwick, leaving for University at Liverpool, and then on to Jesus College Oxford where his prestigious career really took off.

After his retirement, Fred began writing his memoir, and in 2012 he returned to Amble where he spoke to the Ambler about his life. You can read the story via our website/Back Issues (Issue 78 p11) or via the link below: