NASTRO: what is a lunar eclipse? 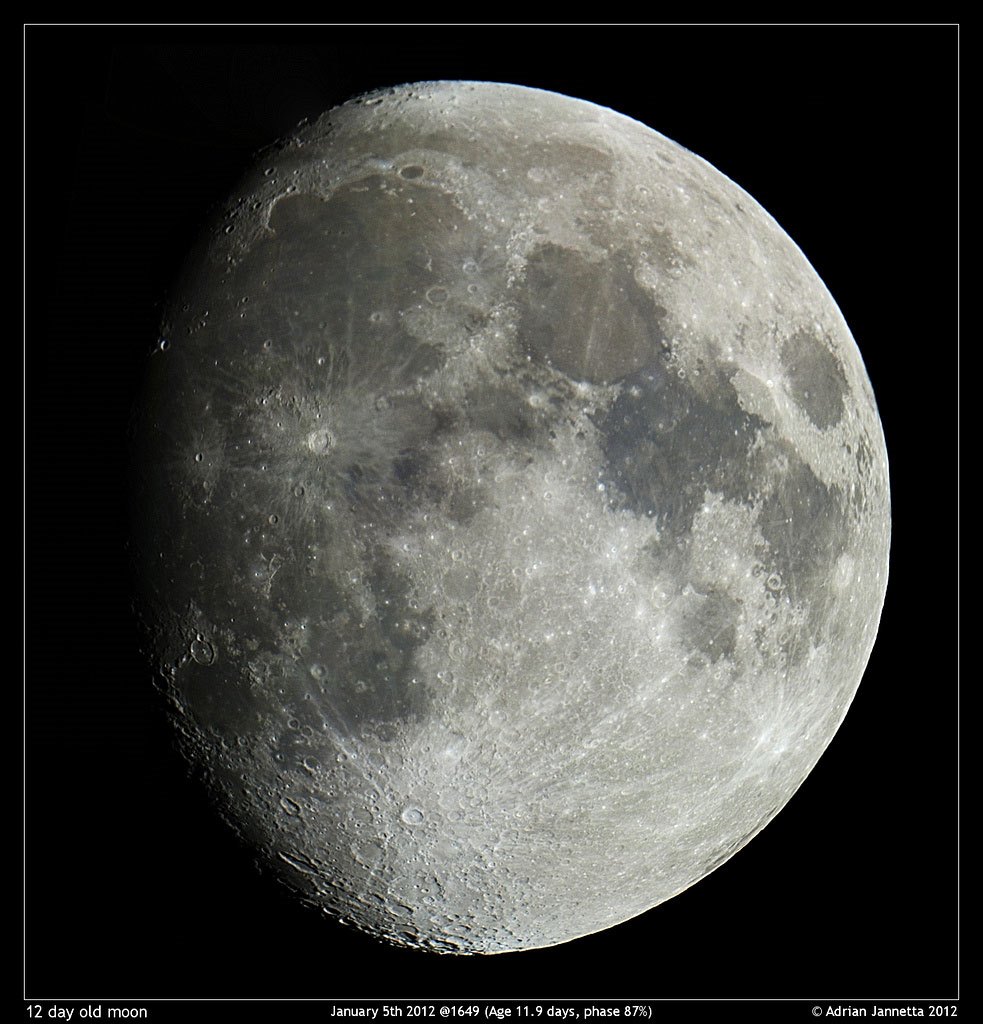 Northumberland Astronomical Society was founded in 2000 by local amateur astronomers. The club is also known as NASTRO. During the autumn, with darker evenings returning, the club is planning a number of events for beginners.

Some of them will be tied into notable astronomical events such as the lunar eclipse in September (more about that in a moment) whilst other sessions will deal with practical astronomy – choosing and using telescopes.

A number of lectures, suitable for anyone with an interest in astronomy will be announced in due course and will take in topics such as Stars and Constellations, New Horizons and Pluto, The Milky Way, Meteors and Comets, Life in the Universe and Cosmology. We meet at The Trap Inn, Broomhill from 7.30pm on the second and last Thursday of each month.

Back to that lunar eclipse! Total lunar eclipses occur when the full moon passes completely into the shadow of the Earth. The full moon darkens to a deep orange or red because not all the sunlight is blocked: some passes through our atmosphere and is reddened and scattered onto the moon.

This lunar eclipse will be visible from Northumberland in the early hours of September 28th. The shadow will appear to cross the moon around 2am and the moon will be totally eclipsed from 3.10am until 4.23am.

Find out more about NASTRO events by visiting nastro.org.uk. You can also find us on Facebook and Twitter.