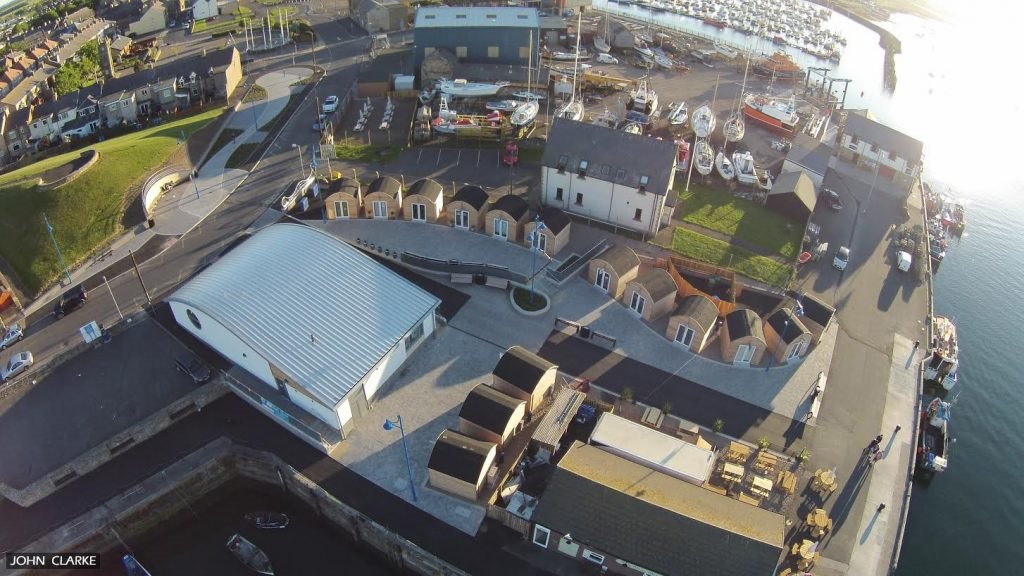 The government has announced that Amble will join its Coastal Communities network, which will give the town more recognition when applying for regeneration funding.

Amble’s Coastal Community team will comprise statutory organisations, community organisations, and local businesses. They will receive £10,000 to produce an economic plan for Amble, which has to be submitted by March.

Amble Development Trust director Julia Aston said, “This is excellent news for Amble. It’s similar to an accreditation mark. It means that when we move forward with regeneration plans, and apply for government funding, hopefully our plans will be considered more favourably.

The Coastal Community team’s remit is to drive the economic plan forward and apply for future  funding. Joining the network will also allow them to discuss best practice and problem solving together with the other network members.

“Being able to establish this team is an acknowledgement of how the various groups have worked together in the past, and how we will continue with the effective regeneration of the town,” said Julia.

One thought on "Amble nets £10k for economic plan"