Amble’s Queen Street has been shortlisted in this year’s Great British High Street Awards 2018, putting it in the running to win a £15,000 prize. 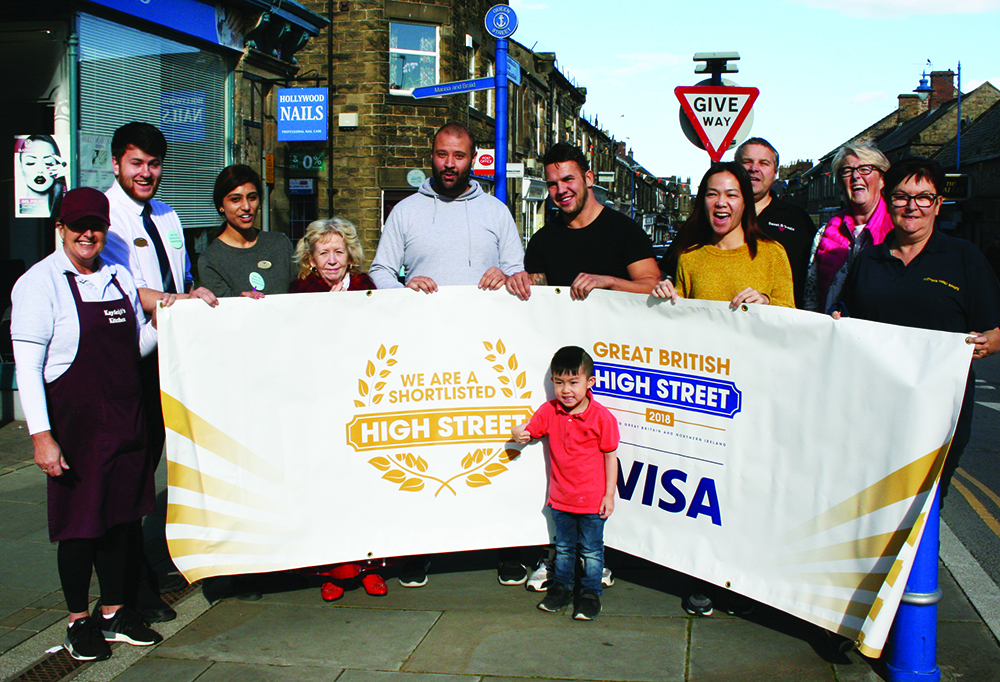 Queen Street has been shortlisted in the Champion category of the Awards, which aims to find the UK’s best high street. After a rigorous selection process, Queen Street was chosen by an independent judging panel as one of 26 streets to be shortlisted for the award.

The nomination was made by Julia Aston, director of Amble Development Trust, on behalf of Amble’s Coastal Community Team. In 2015 Amble won Coastal High Street of the Year beating Prestatyn and Bognor Regis in the category final.

Julia said: “Hearing Amble has been shortlisted for the Great British High Street is fantastic news. Given the recent negative press about retail, we wanted to let everyone know we are very proud of our high street and the personal service our businesses provide to both local and visiting customers.

“In 2015 Amble won the best Coastal High Street and given the reduced number of categories this year, we thought why not go for the BIG one ‘The Champion High Street’, which as you can imagine pits us against some stiff and much larger competition.”

The shortlisted high streets will now battle it out in a public vote, which accounts for 30 per cent of the final scoring, and will then have the chance to impress an expert judging panel as they seek to be crowned Britain’s best. Those interested in participating in the public vote can visit www.thegreatbritishhighstreet.co.uk for more information.

The winning entries for both the Champion and Rising Star categories will be announced on 15 November 2018 at an awards ceremony in London. 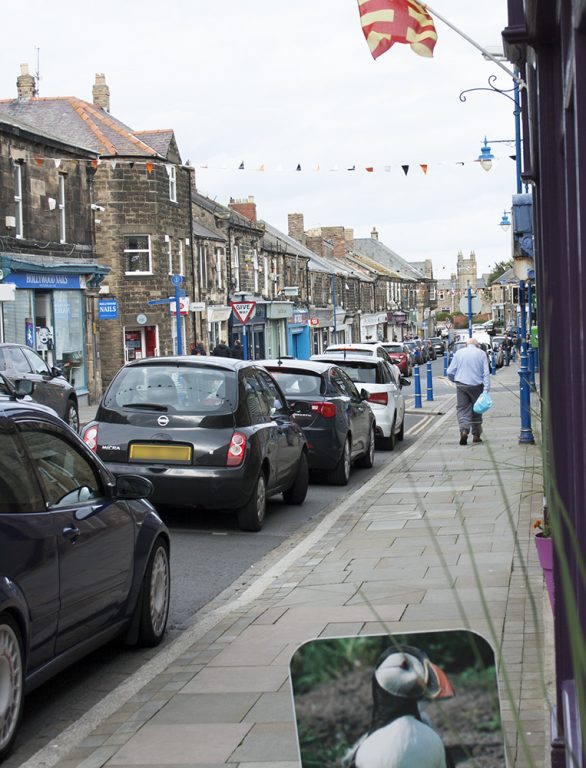 Get voting for Amble

Julia added “Last time we won thanks to the wonderful support of everyone who voted. Hopefully we can rely on them again and show the world beyond Northumberland that not only is Amble friendly it really is the best. Voting fingers poised!”

High Streets Minister Jake Berry MP said: “Congratulations to Queen Street on being shortlisted as one of the UK’s best high streets in this year’s Great British High Street Awards.

“The awards celebrate the great work that is being done to revive, adapt and diversify the nation’s high streets and the quality of entries this year has been outstanding.

“Over the next six weeks Queen Street has the chance to impress an expert judging panel as they also battle it out in a public vote for the title of Britain’s best high street.”

“This is a great opportunity to show your support for the hard work going on in Queen Street so get voting!”

The Great British High Street Awards 2018, which are being run by the Ministry of Housing, Communities & Local Government, sponsored by Visa and backed by other partners, is recognising and celebrating local achievements on our high streets and supporting the communities in which we live and work.

The initiative includes a competition to find the nation’s best high streets, with one winner being named in England, Scotland, Wales and Northern Ireland for each of the two categories: the Champion and Rising Star Awards. An overall winner will also be named.

For more information about the Great British High Street Awards 2018 terms and conditions and details on how to vote, visit: http://thegreatbritishhighstreet.co.uk.