Amble started the year with a series of closures on Queen Street, which sent concerns throughout the business community. But gradually over the year, many of those premises found new owners, and our high street even became a finalist in the Great British High Street competition. 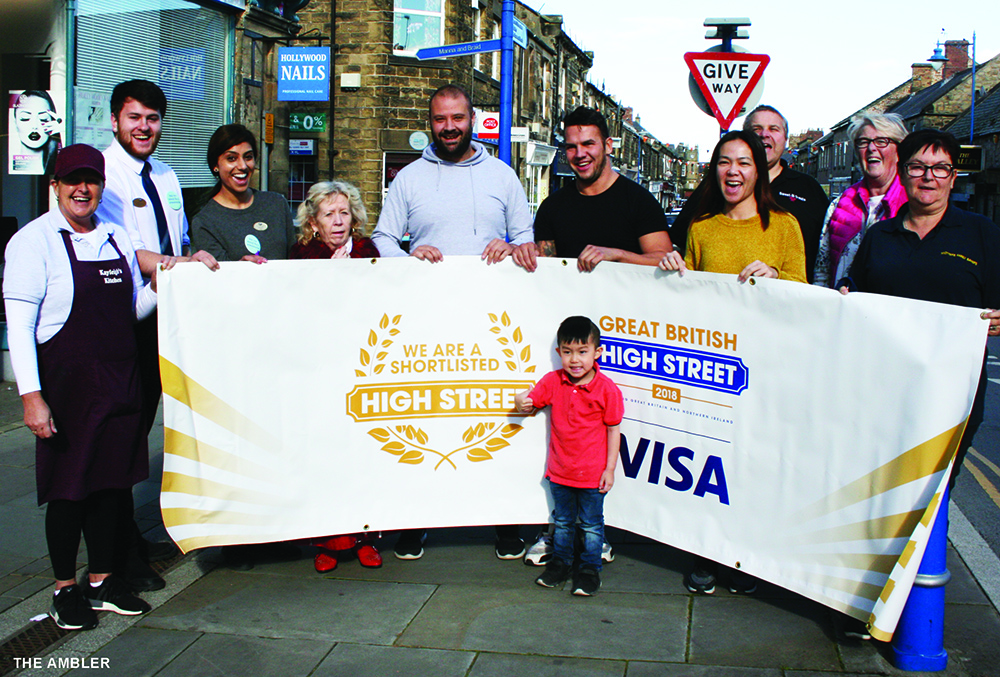 The spring saw a dramatic emergency on Coquet Island as a BBC Countryfile crew member fell and injured himself, which necessitated the coastguard’s Search and Rescue helicopter landing on the island to take the man to hospital.

TV folks couldn’t keep away though, as the cast and crew of Vera spent a couple of weeks filming in the Friendliest Port, and then Chris Packham, who made a flying visit to learn about the protection of the roseate terns on Coquet Island.

Continuing the wildlife theme, local wildlife enthusiasts of all ages were introduced to the joys of setting baby lobsters free, as part of the Seafood Centre’s sustainability programme.

Some of Amble’s social history was brought to life with the re-enactment of a historic swim by two intrepid wild swimmers just before the Puffin Festival at the end of May. There was also the newly formed Amble Sword group, who took part in several events throughout the year.

Some of the bronze age treasure found near Amble

We remembered local tragedies, as the RAF placed a memorial to the crew of a capsized boat, while the families of two fishermen were forced to call for help as a memorial bench was vandalised. This year marked the centenary of the end of WW1, and Amble honoured the occasion with the creation and installation of a peace sculpture in the memorial gardens. Delving back to events even further in time, a bronze age treasure hoard was discovered much to the delight of a local detectorist.

Local people were in the news too; for their environmental work, as a group, and in business, for their good deeds, and for achieving high office. And well done to Amble East End Juniors, who won the cup in their first season. 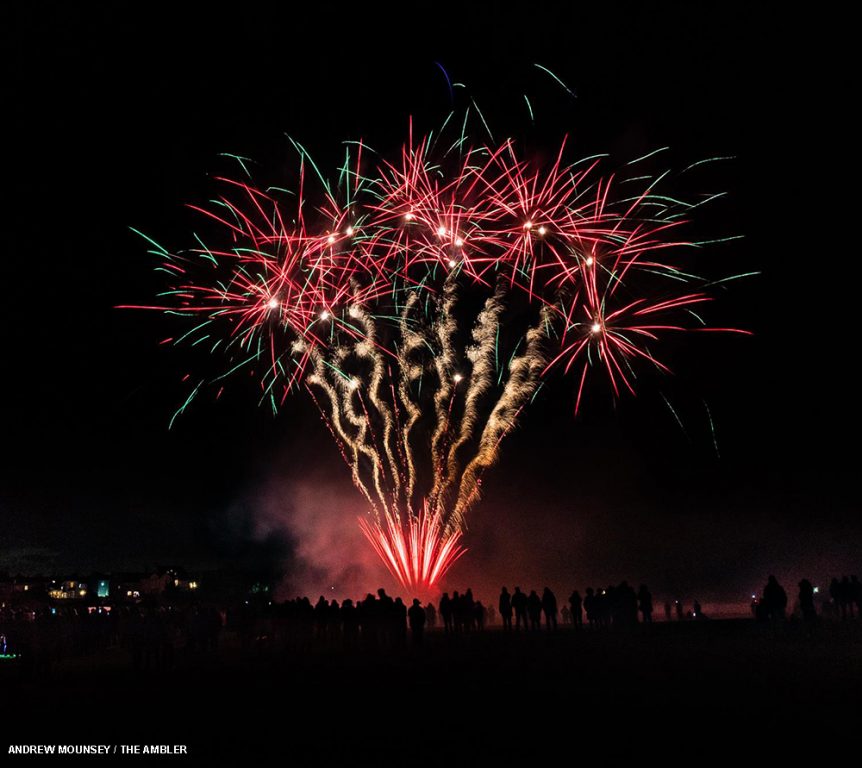 Fireworks on the Braid commemorated the end of WW1

Housing was on people’s minds for much of the year, as even more developments were announced, as well as an edge of town retail park.

Culturally speaking we were delighted to welcome Northumberland Theatre Company to Amble, bringing more live performances, film screenings and a space for activities, and the new Dry Water Arts centre opened its doors to provide workshops, yoga and dementia-friendly activities. The Puffin Festival, and the Colony once again drew large crowds full of good cheer.

The year ended with a magnificent firework display to commemorate the end of WW1, and then the busiest torchlight procession ever.

Here’s to 2019 and hoping it brings peace, health and happiness to all.

Here’s a slideshow of some of the highlights of 2018 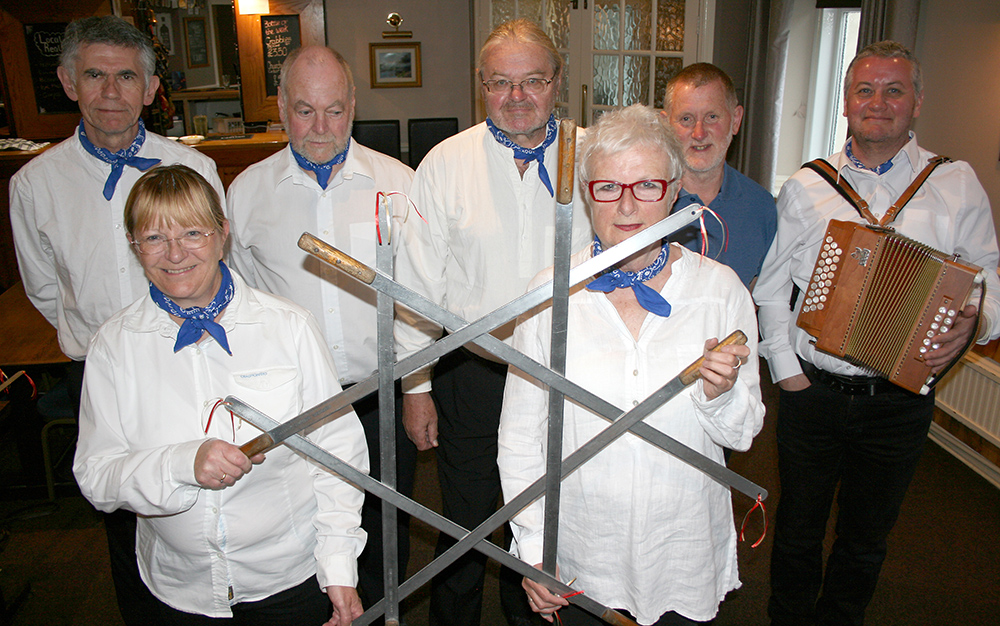 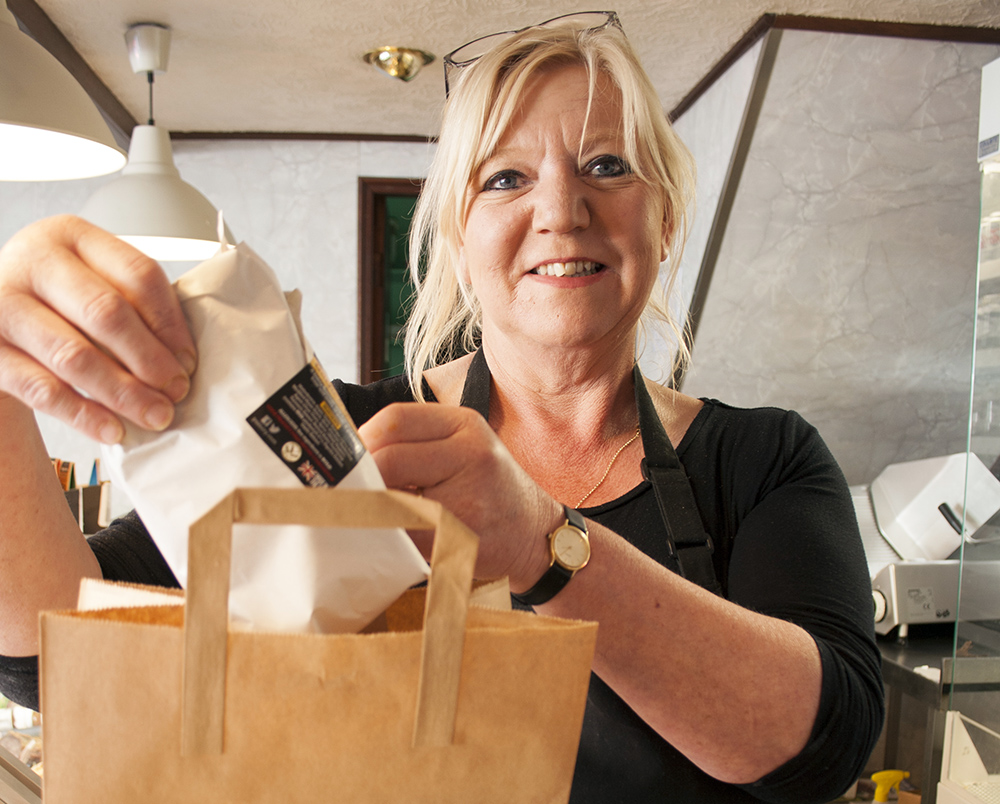 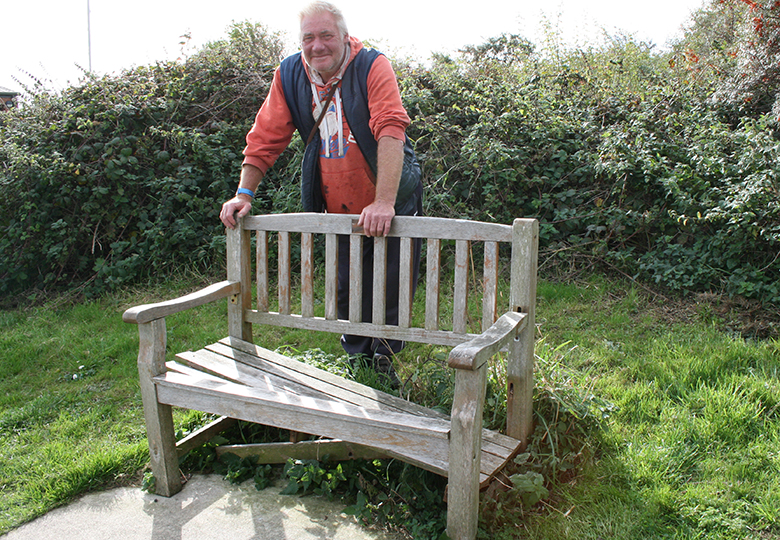 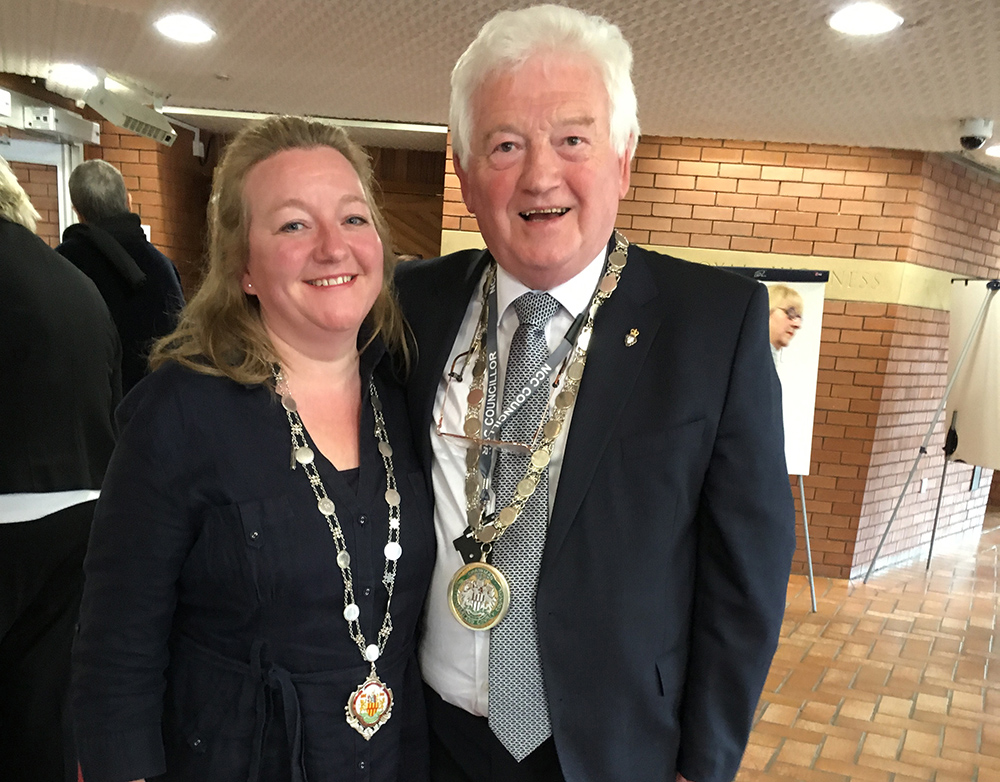 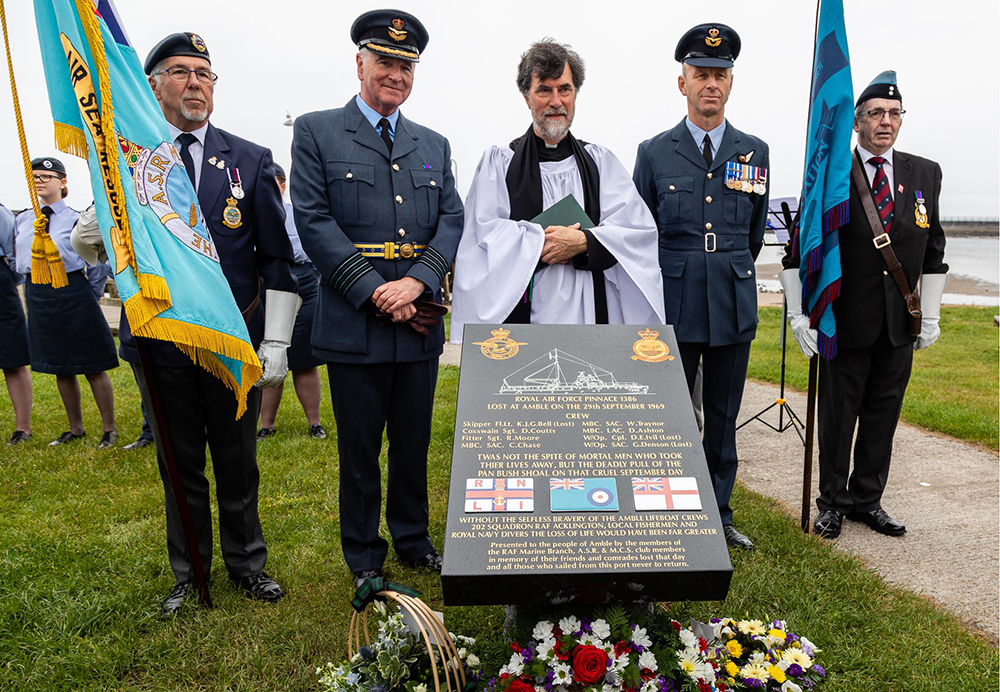 RAF and dignitaries at memorial AM 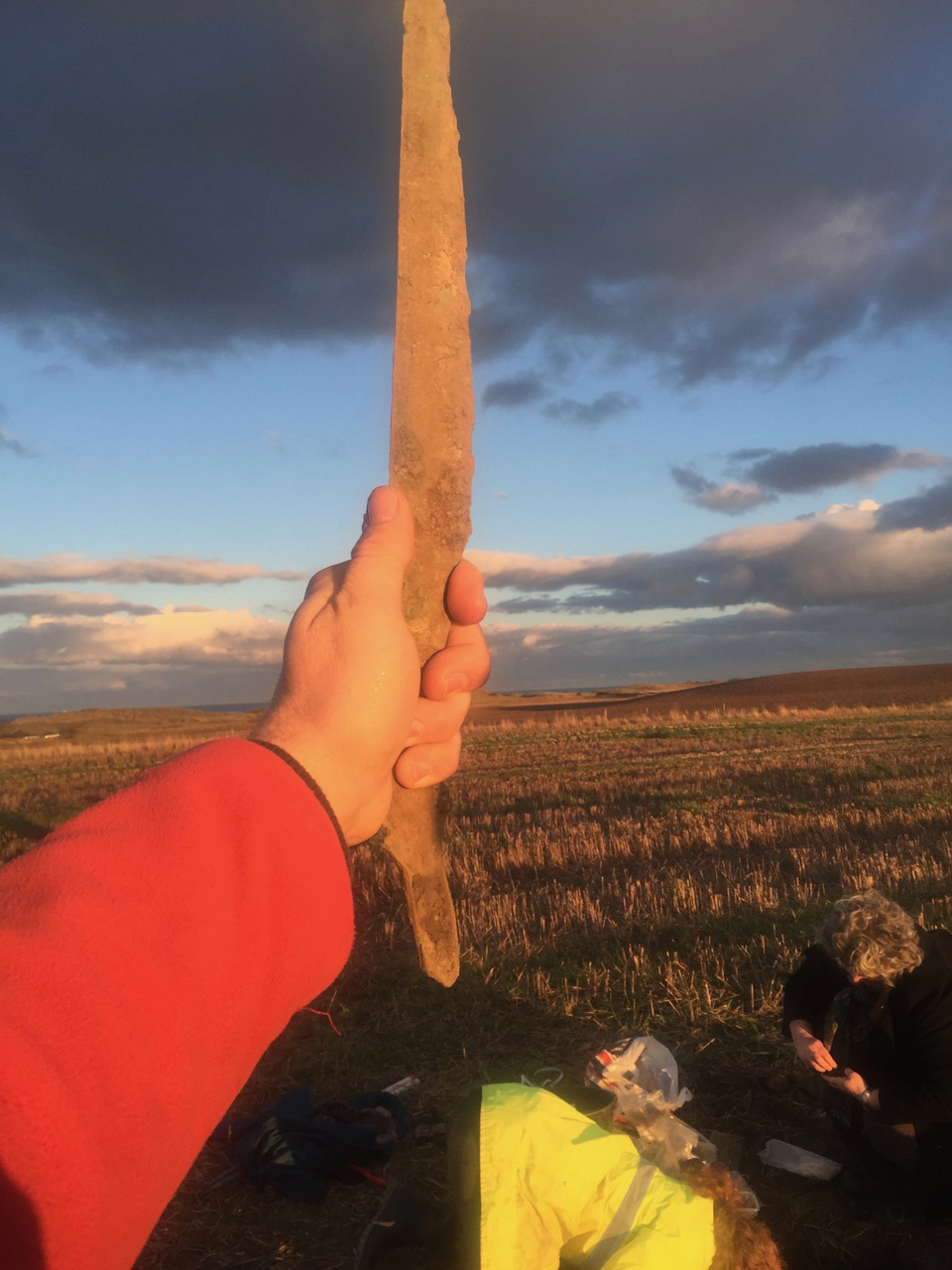 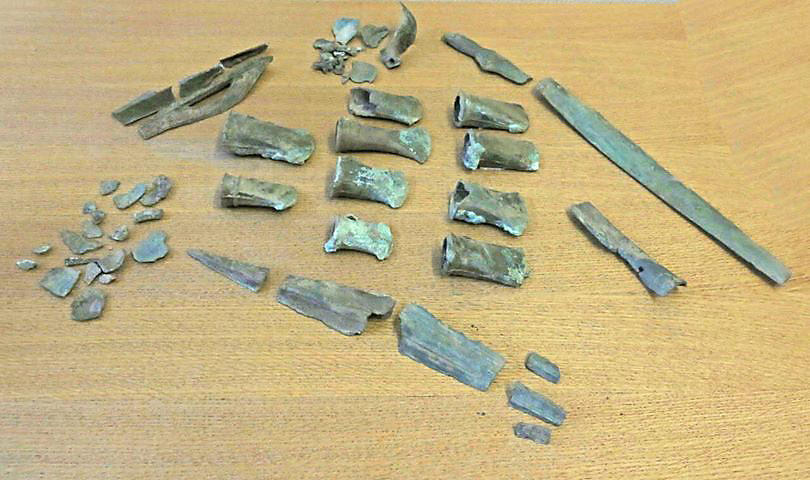 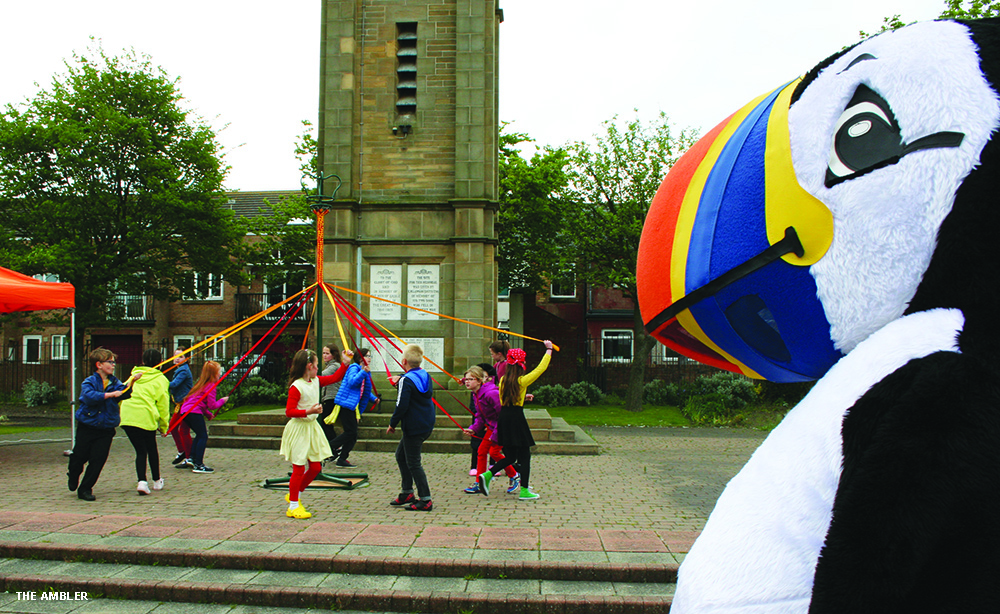 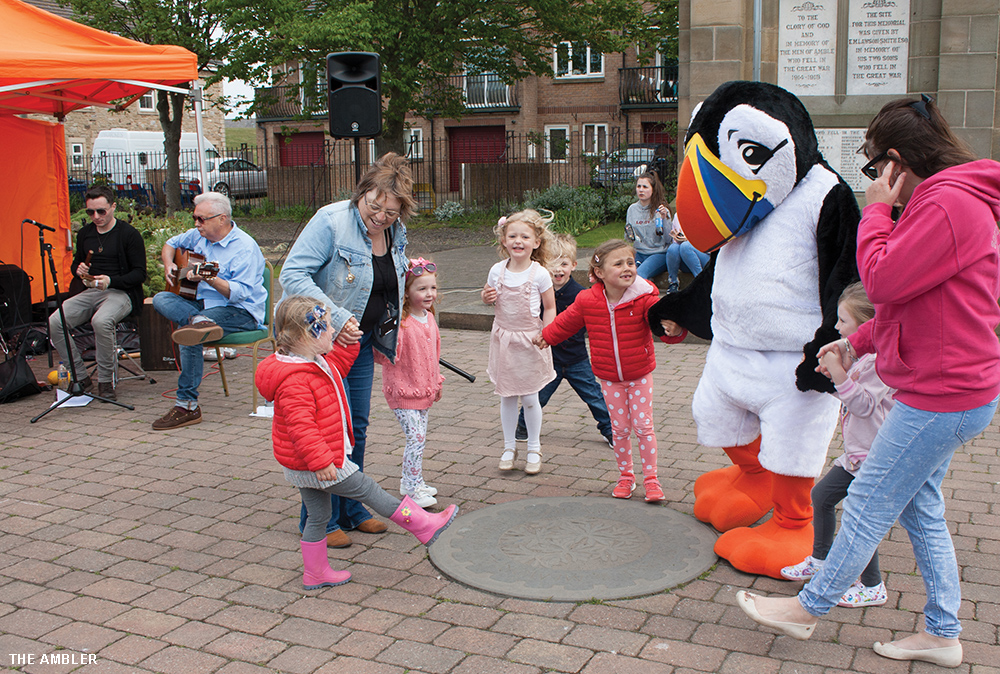 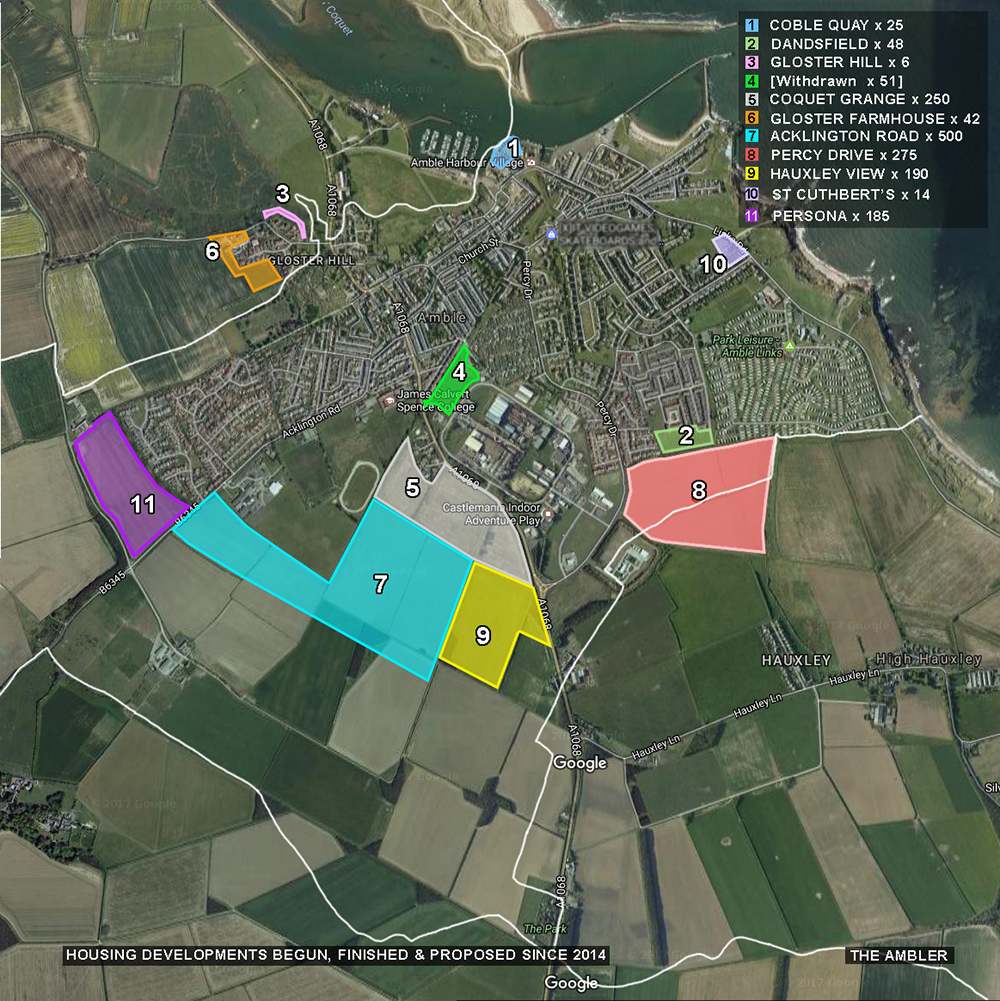 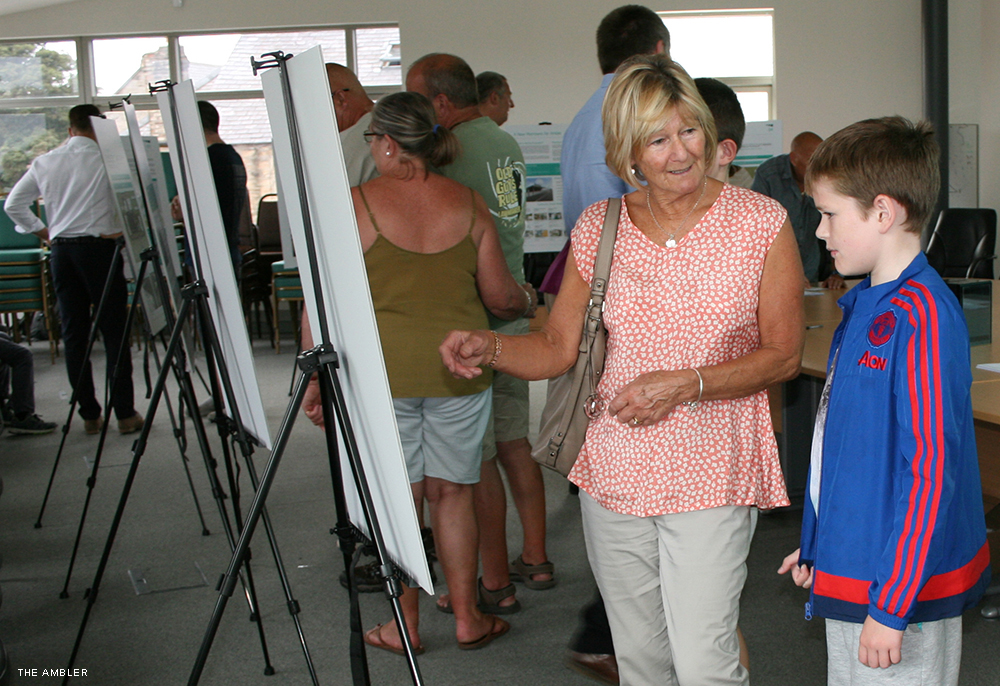 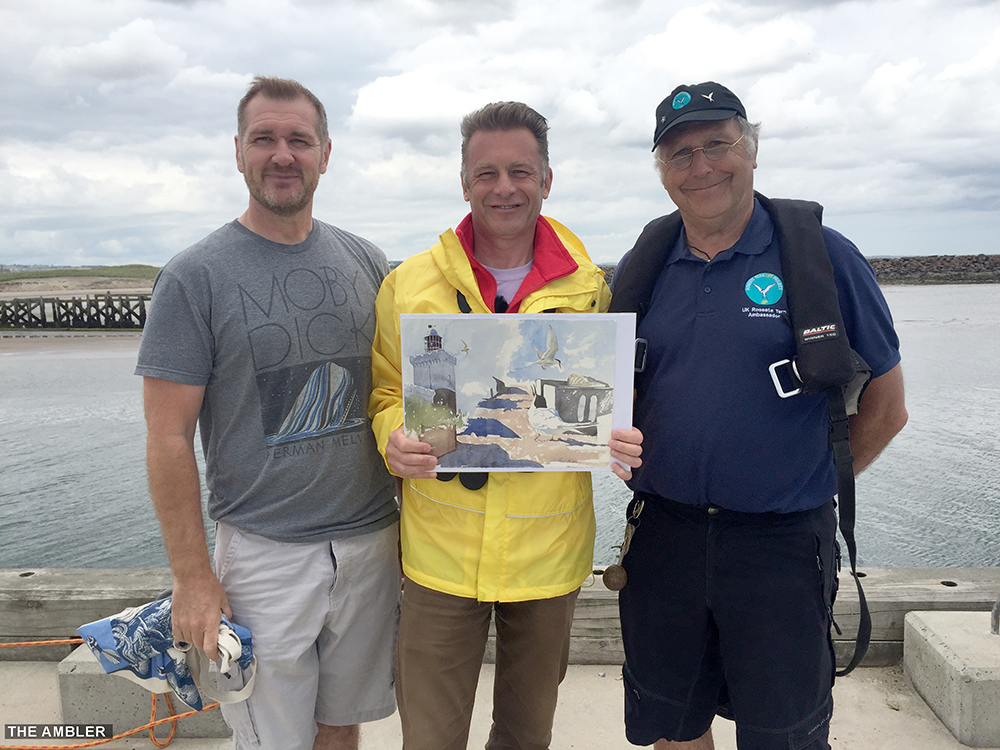 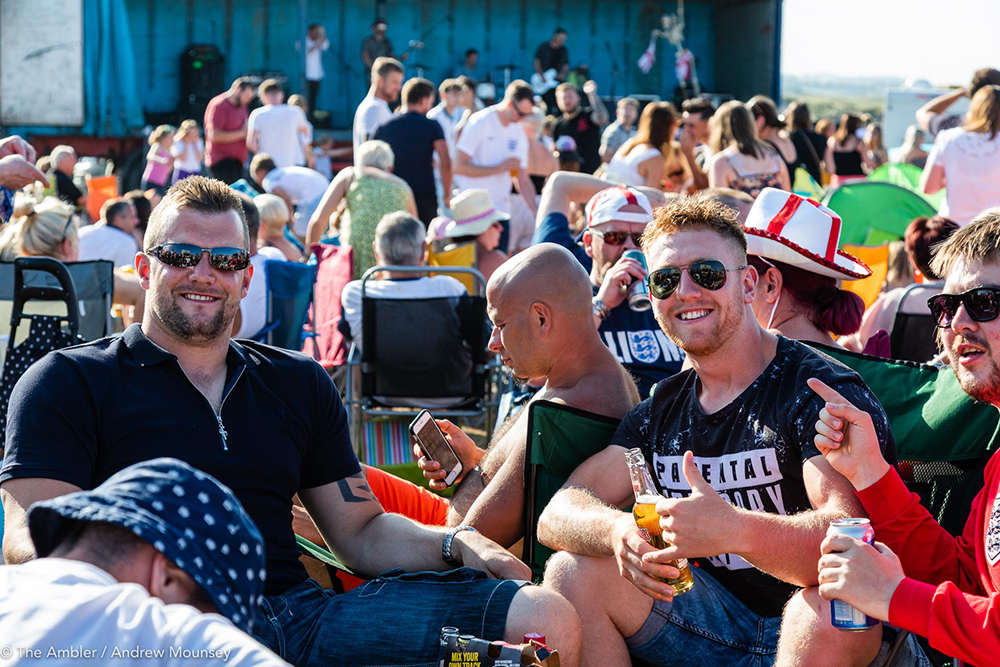 crowds and band at The Colony 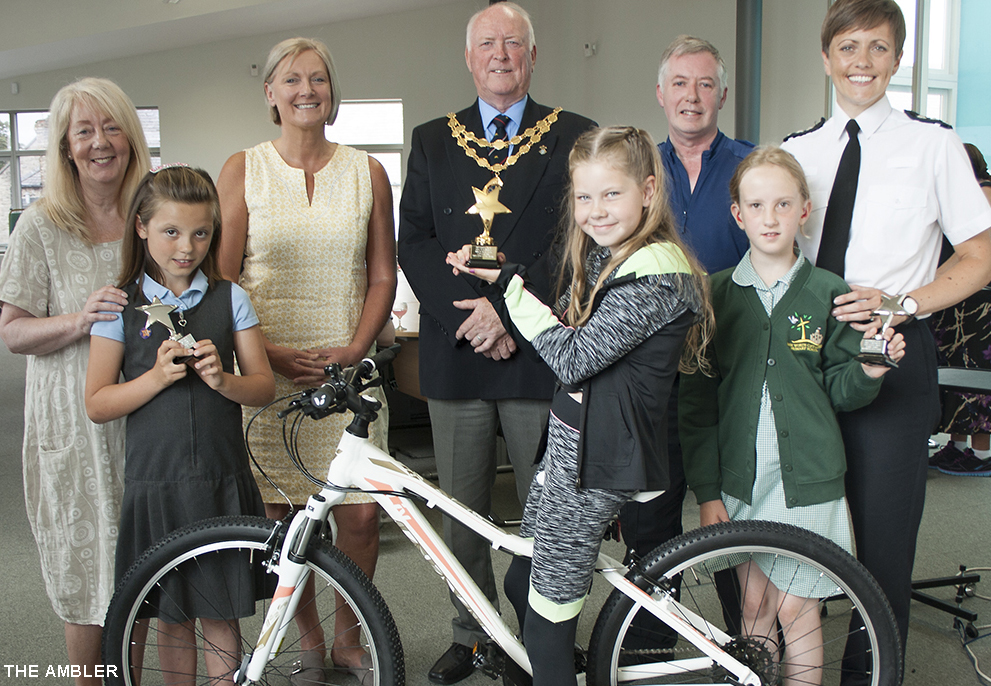 Vera filming at Island View AM 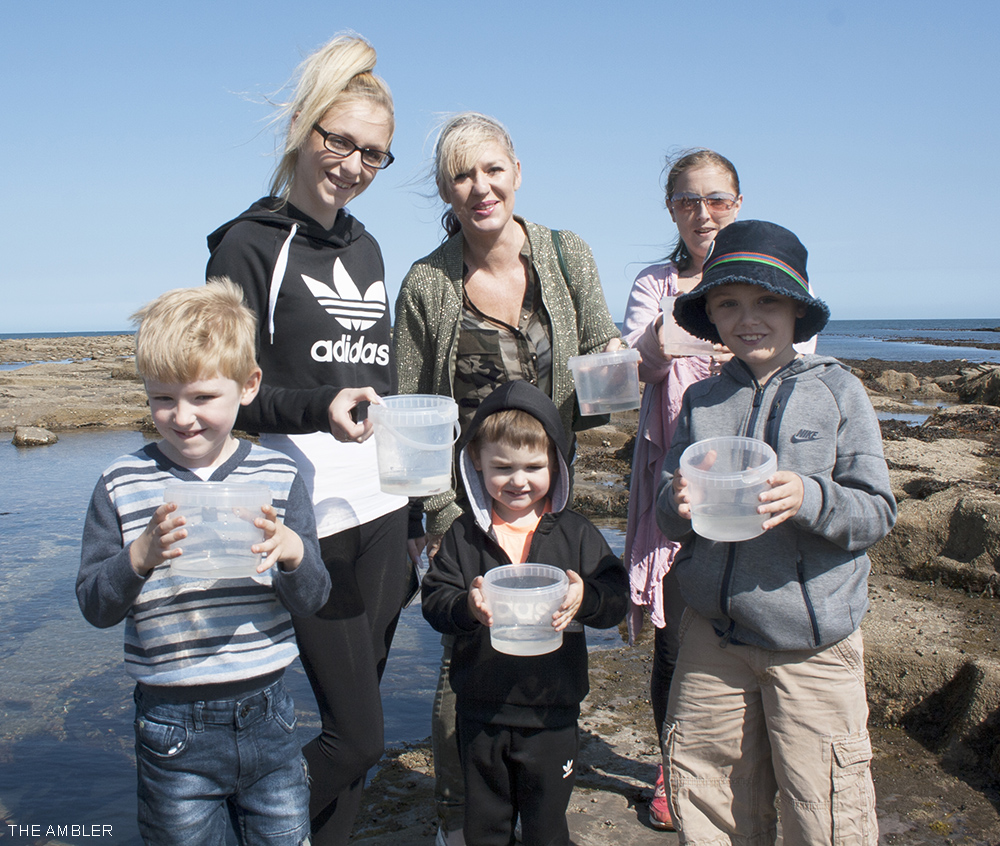 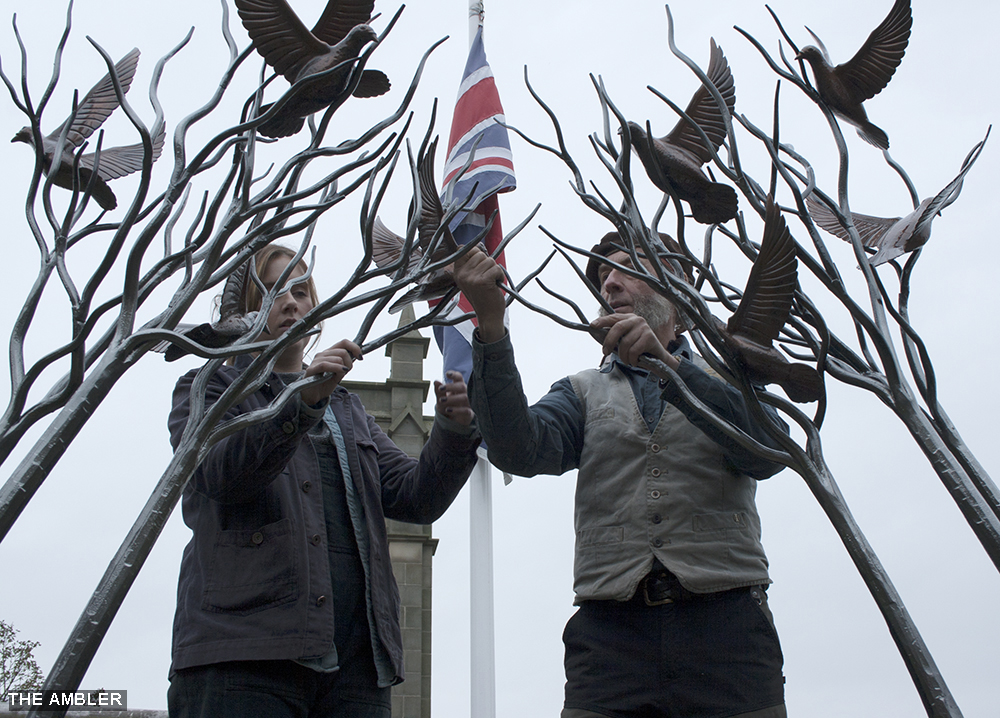 line of poppy wreaths AM 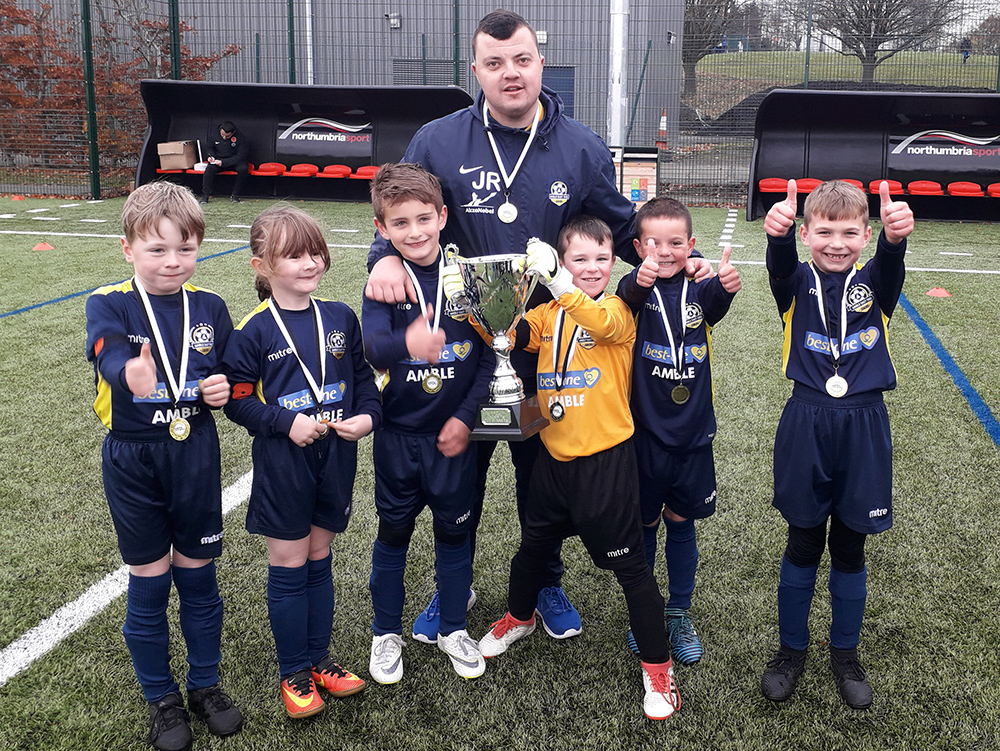 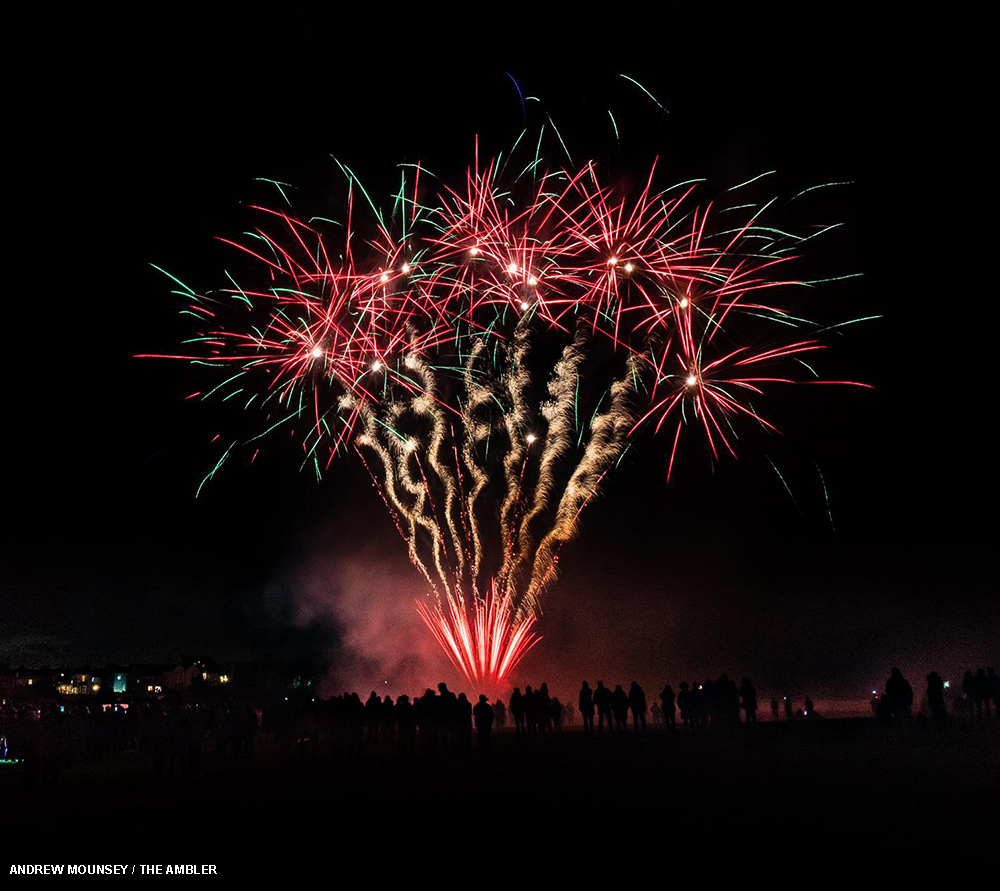 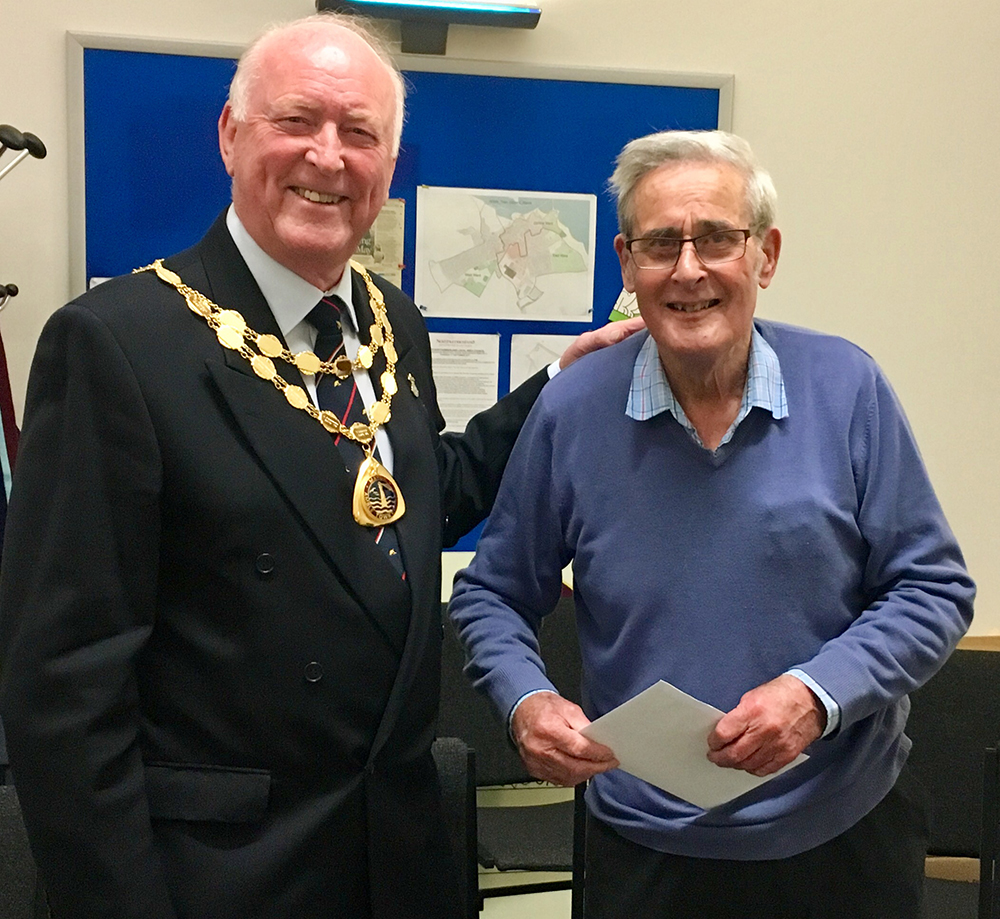 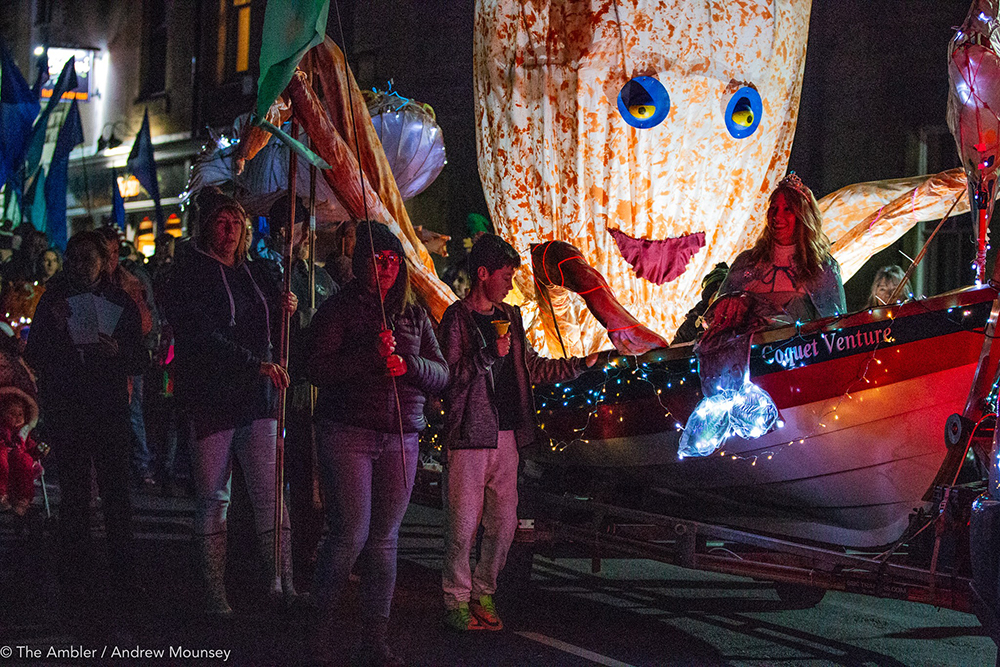