Congratulations to our superstars

Congratulations to these Amble superstars who have been recognised for their outstanding achievements, their contributions to our community, and their dedication to their work. 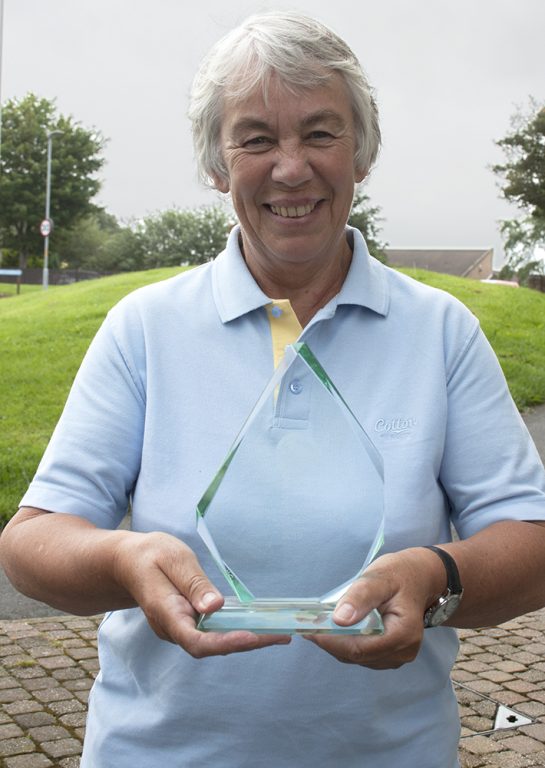 Sue Swanston with her community award from Amble Town Council

Tamsin Green is once again the women’s World Surf Kayak Champion, retaining her title for the fourth time, while Adam White has won three gold medals at the World Kickboxing Association championships.

Robert Arckless has been honoured with a patrol boat being named after him, and Vic Brown of Coquet Shorebase Trust has been presented with an award for her outstanding achievement and contribution to British canoeing.

Nine year old Ollie Dryden was named Amble’s Good Young Citizen of the Year, and both PCSO Darin Fawcett and Sue Swanston were presented with awards by Amble Town Council for their outstanding contribution to the Amble community.

Sue told The Ambler: “I was surprised even to be nominated. It was lovely, and very kind of the Town Council to present me with the award.” 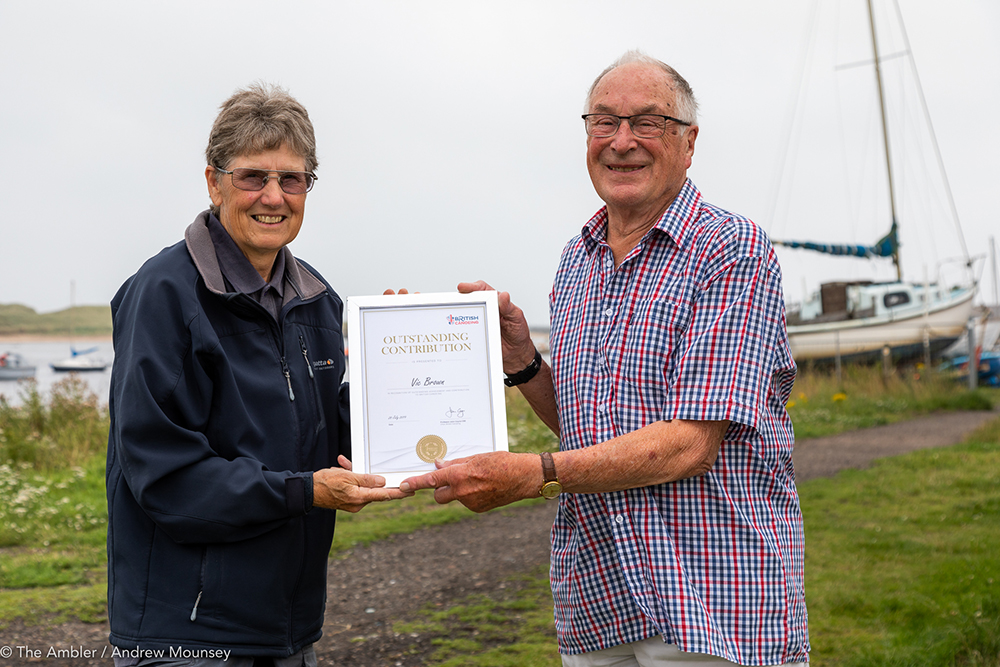 On receiving her award from Roger Fox, vice president of British Canoeing, Vic Brown said “It’s a great honour to receive this award, and it is one I really appreciate.

“I have been a member of British Canoeing for over 50 years, during which time I have served on a number of national and regional committees, competed for Great Britain, and worked to make the Coquet Shorebase a great resource for the local community, welcoming everybody to learn and participate in watersports at their own level (which is its own reward).”