Can you help with information on the Coquet Mouth?

A retired Amble coastguard officer wants to create a memorial to those lost when an Amble dredger sank in the harbour entrance.

Ken Henderson was Amble Coastguard Station Officer until last year. He has undertaken a lot of research but now he needs help from the community.

He sent us the following information, with the request: Do any Ambler readers have any more information on this story, or perhaps are related to the crew who were involved in this tragedy? 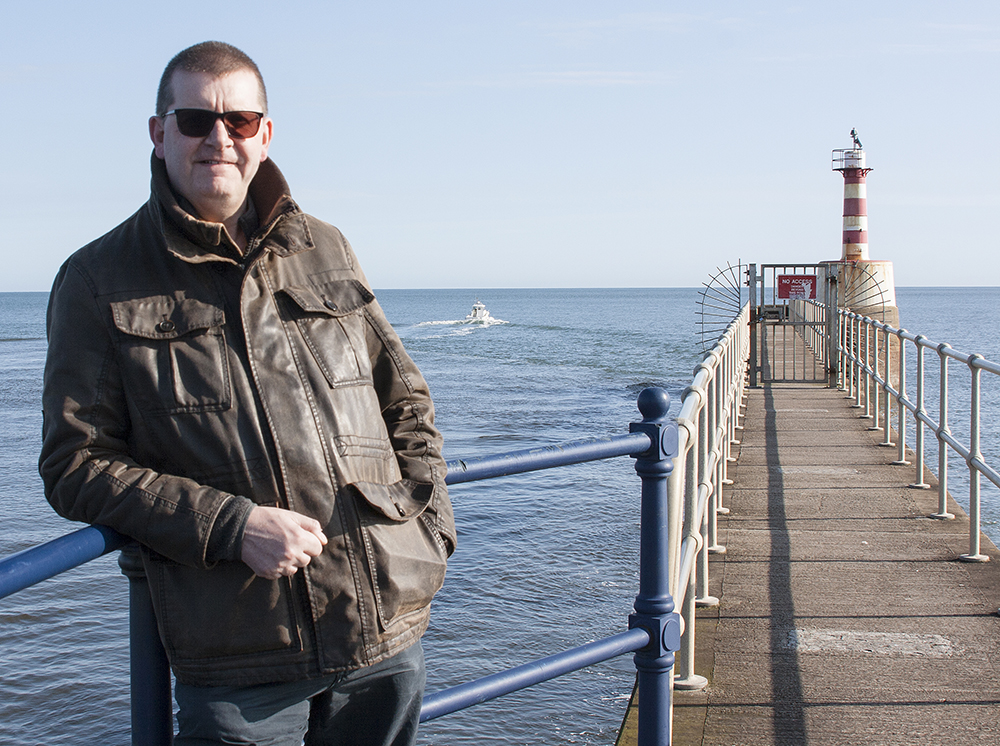 A recent photograph of the old Amble Harbour dredger (MV Coquet Mouth) on “Amble in Old Photos” made me recall the story my father passed on about the sinking of the dredger only half a mile off Amble piers. In 1940 during World War 2 it was hit by a German mine dropped off the entrance and intended to hamper vital coal exports. The ship was crewed by members of the Merchant Navy who I believe lived in Amble at the time.

Three Amble crew were lost. The body of Sydney Lockey 35yrs (deckhand) was never recovered and as such is commemorated on the Tower Hill National Memorial (London) to Merchant Navy & Fishermen lost in WW1 and WW2 who have no grave other than the sea.

James Brown 66yrs (deckhand) and Robert Forster English 45yrs (mate) were recovered and are commemorated on a Commonwealth War Grave in Amble West Cemetery (graves 96 and 106).

As this was a tragedy that happened within sight of Amble, and it is the 80th anniversary on 4th July 2020 I wondered if this may be something the Town Council would be interested in commemorating. Perhaps a memorial service at the war grave and/or wreath laying over the wreck site. Perhaps the RNLI may be able to help with this.

These guys were doing a vital and stalwart job to keep the port free to the many coal ships that took coal to other parts of the country as part of the war effort.

Many remember our brave lads of the Royal Navy in both World Wars and subsequent conflicts but the role of the Merchant Marine is sometimes forgotten or not well known.

For info. My late father, Newton Henderson, was a fisherman during World War 2 and was involved in the attempts to rescue the crew of the dredger. This must have been his calling as he later joined the then called Coastguard Auxiliary Service in which he served 43 years at Amble. The calling then passed on to me with 40 years service when I retired from HM Coastguard as Station Officer of Amble Coastguard Rescue Team in 2019.

3 thoughts on "Can you help with information on the Coquet Mouth?"