The diary of a student who is no longer in school, following what this new virus means for us.

I’ve been watching this TV show recently that everyone’s talking about, but despite the fact that it seems to be just about everywhere, it’s pretty awful so far. Just in case anyone was thinking of watching this programme called ‘The News’, I’ve done a little review of it.

Overall, the main plot is convoluted and extremely hard to follow. The main premise is that there’s a worldwide virus and people have been ordered to stay at home with varying degrees of success, and the show mostly follows the politicians who try to explain and enforce all of this. There are way too many subplots, though, and to understand who most of the characters are you have to watch all the previous seasons (spoiler: there’s a lot of seasons). 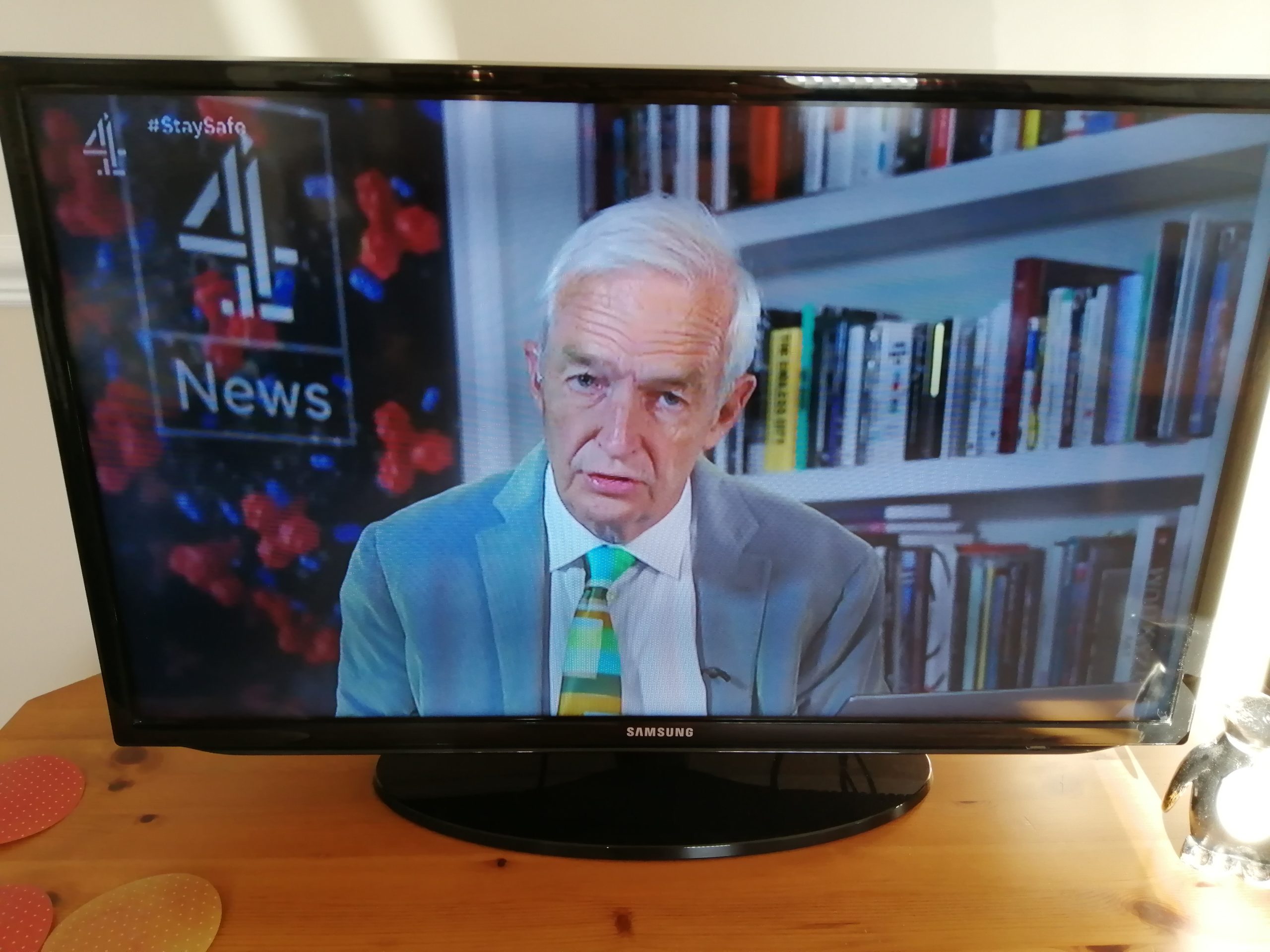 Often, the episodes each day seem like they’re the same plot as the previous week.

Another big problem is that the characters are unrealistic. I just don’t think that, in a real situation, some of the stupid things they do would actually happen. For example: one of the people who had helped make the rules for the lock down decided to drive to a castle with his wife and child to ‘test his eyesight’, to make sure he was well enough to drive to London. It was obviously meant to be a funny subplot to the main narrative, but it just didn’t seem very true to life.

My favourite episode so far was definitely the one a few weeks back when the main character, who had been shaking hands with people who had the virus, got the virus himself. The dramatic irony made it a pretty entertaining story line, although he soon recovered and got back to telling people to follow the rules whilst the other characters continuously broke them.

In total, the whole thing is incredibly unrealistic to the point where it isn’t actually that funny anymore. The characters are hard to relate to and the plot is so hard to follow that at this point I really shouldn’t bother watching anymore. It really is a good job that the whole thing’s too far-fetched to be true. 2/10- would not recommend.