A boundary between two Northumberland coastal parishes has been amended, despite strong opposition from the council in one area. Now the legality of the decision is being disputed. 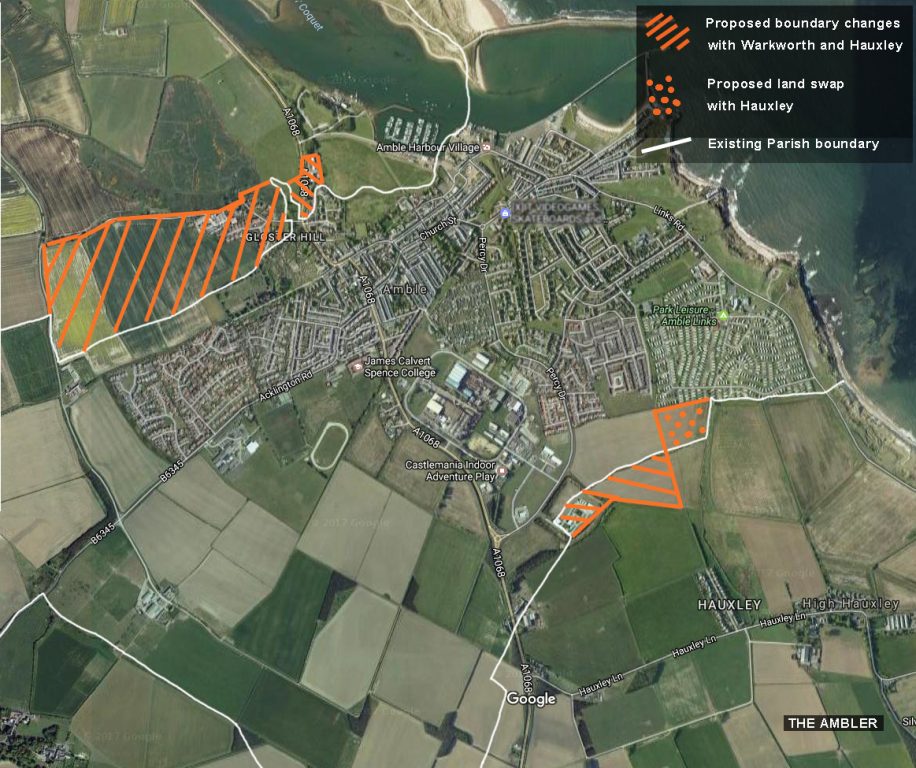 A community governance review has taken place in relation to three proposals by Amble Town Council, with a decision made by county councillors at their full meeting on Wednesday, September 2.

A bid to change the boundary with Warkworth Parish Council, to include Rivergreen, Mariner’s View, the Gloster Hill area to the farm cottages and the new housing development, and a call to increase the number of Amble town councillors from nine to 11 did not go ahead, both in line with the recommendations. 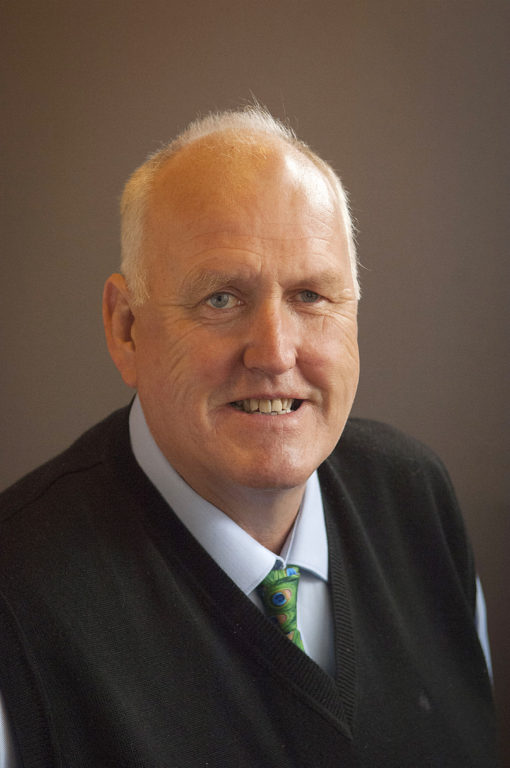 The boundary change with Warkworth had been strongly opposed by the parish council and 23 residents objected, while 10 were in support.

But the green light was recommended that a change to the boundary with Hauxley Parish Council, to include the whole of the sewerage works and the remainder of the adjacent field, where the new Hauxley Grange development is taking place.

And while the first two were relatively uncontroversial and passed on a show of hands, the change to the Amble-Hauxley boundary, which was strongly opposed by the parish council and sparked objections from two parishioners, went to a named vote.

This resulted in a tie of 22 for and 22 against, with 15 abstentions, and the chairman, Cllr Richard Dodd, used his casting vote to approve the change as recommended.

But in a recent statement, a spokesperson for Hauxley Parish council questioned the legality of the decision, suggesting one of the councillors should not have cast his vote. The legality of this decision by the County Council was being queried with the County Legal Officer (a tied vote of 22 in favour, 22 against and 15 abstentions, in which the Chair of the meeting used his casting vote).

“It is believed that the County Councillor who also sits as a member on Amble Town Council should have withdrawn from voting due to his registered and potentially prejudicial interest in which a body he represents seeks to financially gain from the altering of the boundary; which would be the case when Amble Town Council are in receipt of the precept for the properties to be built and occupied on the permitted Hauxley Grange development site.

“Had the County Councillor withdrawn from voting the outcome of the Community Governance Review would be very different.”

A Northumberland County Council spokesperson said: “It is a matter for each member as to whether they should participate in an item of business, notwithstanding any potential interest.  Councillor Watson’s involvement in this matter is not considered to have been contrary to the rules which councillors must abide by in such circumstances.”